Gold Leaps Into Backwardation!
In our “new normal”, most gold and silver contracts go into backwardation as they get close to expiry.

When the Feb contract first jumped into backwardation, it was well within the “contract roll” period. The roll is when naked longs sell the expiring contract and buy a contract for a more distant month. This heavy selling of the expiring contract pushes down its price. Since cobasis is Spot minus Future (oversimplified slightly), the cobasis rises purely due to the mechanics of this selling.

But today something more serious occurred. The April contract, which is not yet being “rolled”, fell into backwardation. See the chart.

The market is offering a free profit to anyone who will sell a gold bar and buy an April contract. For whatever reason, no one is either able or willing to take the bait. This is proof that the market for physical gold metal is drying up. Speculators in the futures markets may believe that the gold price “should” fall because the central banks say they are not going to competitively devalue their irredeemable paper currencies. Owners of real metal are increasingly reluctant to part with it at the current price.
Click to expand... 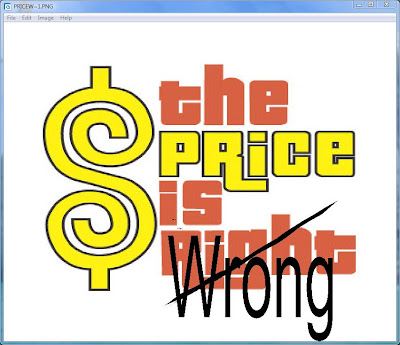