For your good futures retirements Investments

Here is a summary of this technical report(1):
General and History
The Sleeping Giant mine is located 80 km north of Amos in north-western Quebec, Canada. It is
accessible via road 109 that connects Amos to Matagami. This is a paved road and it passes less
than 1 km from the mine site. Material and services are available at competitive prices.
The mine was exploited from 1988 to 2014. It has been maintained dry since its temporary closing
in 2014 and no infrastructure has been taken out or added. Currently, the Sleeping Giant mill treats
ore from the Elder mine owned by Abcourt Mines Inc. and occasionally, some custom ore. The mill
capacity is 700 to 750 tonnes per day. The activated carbon process is used to recover gold.
Historically, the gold recovery on the Sleeping Giant ore, at that mill is 97.5%.
The tailings pond complies with all governmental regulations and the dykes and the quality of water
are checked every year by an external expert. The tailings pond has enough capacity to receive
the tailings from Elder and those from the Sleeping Giant mine as indicated in section 16 of the
technical report. The setting pond at the discharge of the tailings pond is used to treat the
discharged water according to the rules and to control the quality of the water.
Geology and Mineralization
The Sleeping Giant property is located in the central part of the north volcanic zone affected by
major E-W and NW-SE corridors of deformation. The geological units in the mine area consist of
basalt, andesite and volcano-sedimentary rocks. Mineralization is in disseminated sulfides, in
veinlets or in small massive bands parallel to bedding. The best veins contain four types of
sulfides: pyrite, pyrrhotite, chalcopyrite and sphalerite, which make up from 5 to 60% of the vein
fillings. Beside gold, the veins contain silver and small amounts of copper and zinc.

Mineral Resources
The mineral resources used in the feasibility study are extracted from a technical report prepared
by Mr. Valère Larouche entitled “Estimation des ressources minérales de la propriété Géant
Dormant”, May 2019. The Sleeping Giant ore body contains 10,900 tonnes of measured resources
grading 12.20 g/t of gold (4,300 ounces of gold) and 475,625 tonnes of indicated resources with a
grade of 11,20 g/t of gold (171,275 ounces of gold) and 93,100 tonnes of inferred resources
grading 11.85 g/t of gold (35,400 ounces of gold). Abcourt Mines inc. has identified some
substantial exploration targets on existing levels of the mine, ignored in the past. The company is
planning an important exploration program and hopes to increase considerably its resources and
reserves.
Mineral Reserves
The mineral reserves are estimated at 339,221 tonnes grading 7.9 g/t of gold (85,690 ounces).
These mineral reserves are probable.
Mining Method
A mining plan has been prepared to extract 325,000 tonnes of reserves over a 4-year period
including one year of pre-production (25,000 tonnes) followed by the three years with an annual
production of 100,000 tonnes per year. The remaining 14,221 tonnes of reserves, not extracted by
this mining plan, will be extracted later in subsequent operations following additional exploration
and development work. There are good possibilities of extending the production period by doing
additional exploration work on the indicated resources excluded from the mining plan and on the
inferred resources and converting the latter into measured or indicated resources and eventually
into reserves.
The mineralization is typically in narrow veins. The dip varies between 30o and 80o. The mining
methods will be shrinkage and room and pillars. The long-hole method is not favored but will be
used where the other methods are not adequate.

It was probably more affordable to go for zinc, at that point, because that price rose. There is lots of competition in the gold country of Canada and they hadn't acquired the sleepy giant mine back then(done in 2016).

If you look at commodity prices, you can see the zinc cost went higher in 2014. 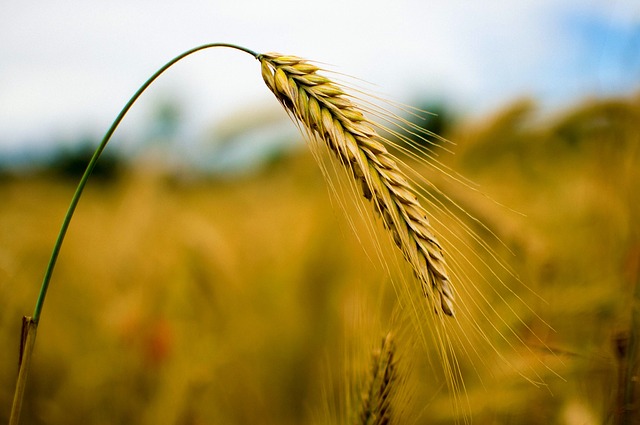 This report will help you with various insights regarding the historical prices of ZINC commodity for 10 years and more. There will not just a mention and a graph of prices, but there will be additional interesting sections like a comparison to similar commodities.

This report will help you with various insights regarding the historical prices of GOLD commodity for 10 years and more. There will not just a mention and a graph of prices, but there will be additional interesting sections like a comparison to similar commodities.

The Sleeping Giant Mine (gold)