Growing liability of being a citizen of the U.S.

Very few places outside of the U.S. entice me to leave here. I did like the climate description of Port Moresby But I think it's too crowded for me, & not sure about the gun laws there. New Zealand's south island sounds pretty decent to me, and from what I've seen & read, they're fairly close to the U.S. in what they allow for firearms. Just don't know if I could make that move, or any out of country move, certainly not without being pretty much independently wealthy. I have found myself pondering these moves a lot more in the last 8 or 9 years though.
Last edited: Jul 27, 2017

Ever since seeing the see film 'Lord of The Rings' Ive dreamed of living in South Island NZ.

Lots of dirt roads ( and they drive on the left )
Fabulous mountains and fjords
Limited to no building control in the boonies
They speak English
And the highest per capita ownership of diggers of any country !

Its just that Im having too much fun in Blighty otherwise I would try and sneak in.

Think I could blag it as a Vicar or summat as over a certain age they don't let you stay ...

NEW YORK, Aug. 6, 2020 /PRNewswire/ -- Americans are continuing to renounce their citizenship at the highest levels on record, according to research by the Enrolled Agents and accountants Bambridge Accountants New York.

Record levels of US citizens renouncing
Americans must pay a $2,350 government fee to renounce their citizenship, and those based overseas must do so in person at the U.S. Embassy in their country.

There are an estimated 9 million U.S. expats. The trend has been that there has been a steep decline over the last few years of U.S. citizens expatriating - the first six months of 2020 is a huge increase in the number of Americans renouncing their citizenship.

Alistair Bambridge, partner at Bambridge Accountants New York, explains: "There has been a huge turnaround during coronavirus of U.S. expats renouncing, where the figures have been in steep decline since 2017.
...
Click to expand... 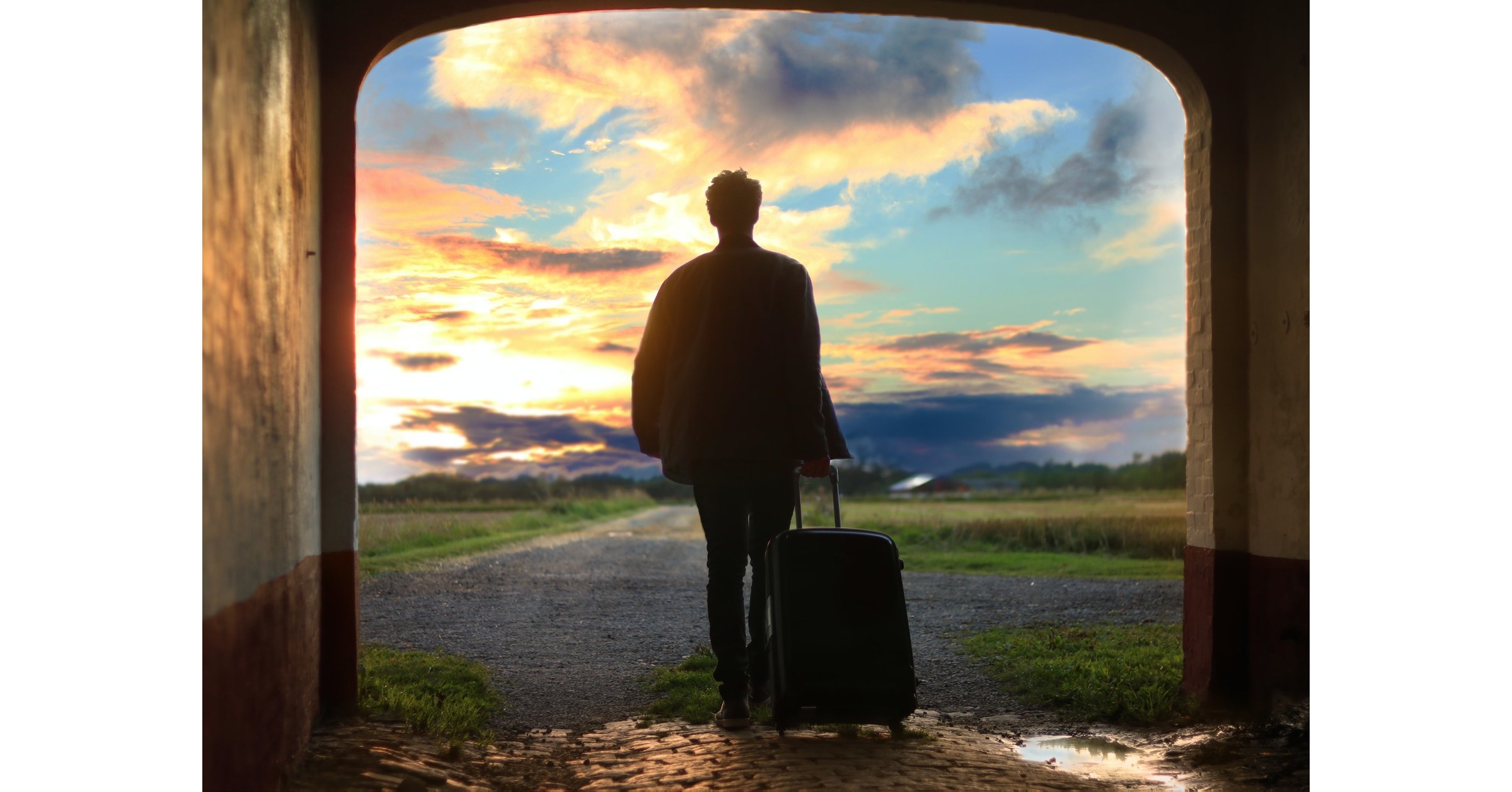 /PRNewswire/ -- Americans are continuing to renounce their citizenship at the highest levels on record, according to research by the Enrolled Agents and...

Interestingly, US News and World report claims the reason for the record renunciations is FATCA:

...
In fact, most Americans giving up their U.S. passport already live abroad and hold another citizenship. In surveys and testimonials, these people say they're dropping their U.S. citizenship because American anti-money laundering and counter-terrorism regulations make it too onerous and expensive to keep.
...
Click to expand...

From two posts above:

5,816 Americans gave up their citizenship in the first six months of 2020
Click to expand...

Makes this report a bit curious: 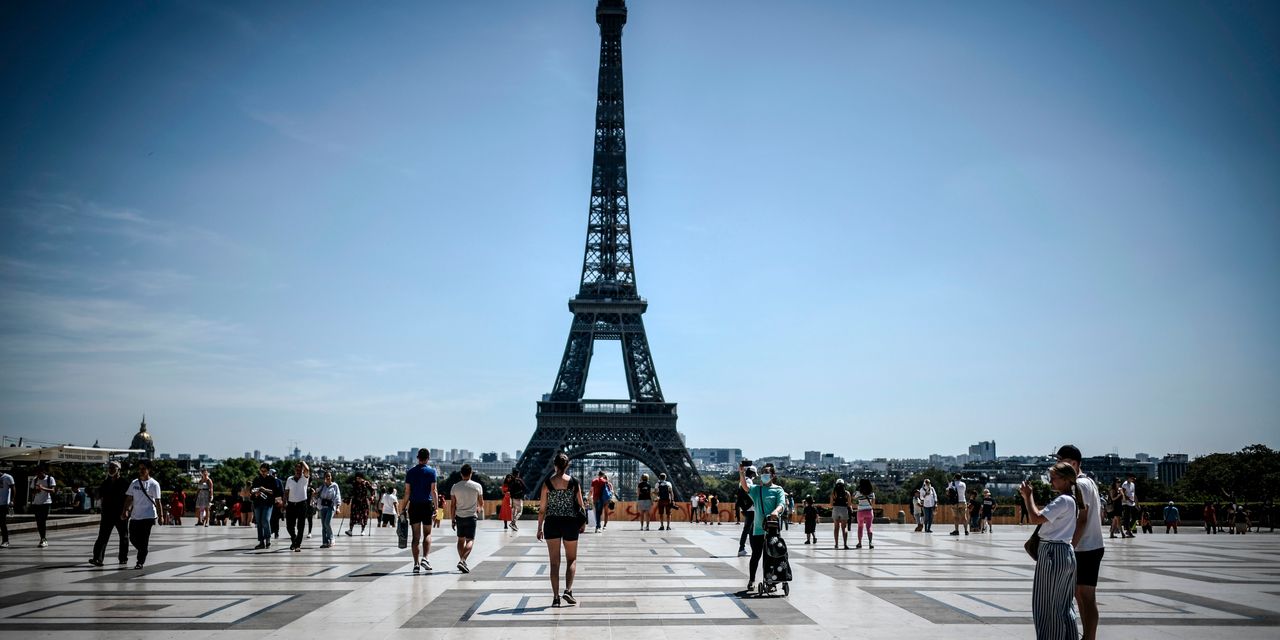 Should you give up your U.S. citizenship if you live abroad? Here’s how to decide

Nine million Americans live abroad, and many have to pay taxes in two different countries.

Out of 330 million thats an incredibly small number
kinda 1 in 55,000
Every time I see one of these articles about the flood of US Citizens renouncing their citizenship, I cant help wondering wtf they are on about ........
You must log in or register to reply here.
Share:
Facebook Twitter Reddit Pinterest Tumblr WhatsApp Email Link
Top