Invest in the world's next high-grade vanadium mine, All about Australian Vanadium(AVL) 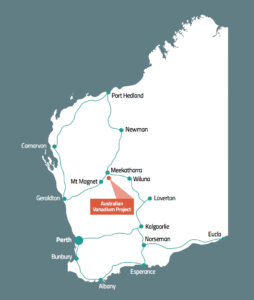 The Australian Vanadium Project consists of a high-grade V-Ti-Fe deposit located in the Murchison Province approximately 43kms south of the mining town of Meekatharra in Western Australia and 740km north-east of Perth.
The Project consists of 11 tenements covering approximately 260 sq km and is held 100% by Australian Vanadium Limited (ASX: AVL).
Mining Lease Application M51/878 is currently awaiting approval and covers about 70% of the Mineral Resource, with the balance of the Inferred Mineral Resource located on E51/843, fully owned by AVL.

What is Vanadium?
Vanadium is a hard, silver-grey metallic element. It is a ductile transition metal with a natural resistance to corrosion and stability against alkalis, acids and salt water. Vanadium is found in over 60 different minerals including vanadinite, carnotite, roscoelite and patronite.
What can Vanadium be used for?
The most important use of vanadium for me is it can be used to make Vanadium Redox Flow Batteries which has a lot of potentials and can raise the stock price of AVL because it has a lot of uses.
Vanadium Redox Flow Batteries can be used:
Microgrid/utility
This is a very affordable stock (It's for sale at 0.011 Australian dollar) and that it's promising because these batteries can be used in the future for electric cars and the future technologies, as mentioned here in this links. 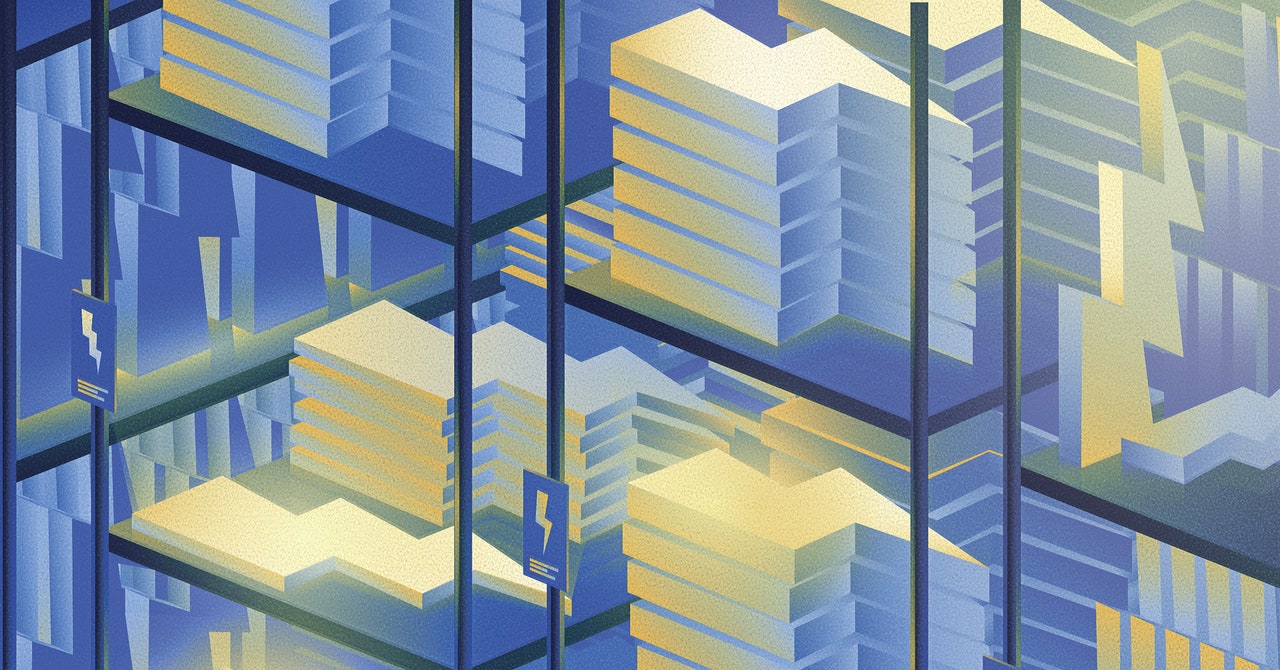 It takes a lot more than just solar farms and wind turbines. Storing excess electricity is essential for renewable energy to really be renewable.

Here's the News about AVL in January.

January 14, 2020 | StockHead releases a special report according to them Managing Director Australian Vanadium Ltd (ASX:AVL) Vincent Algar sees positive things ahead for the vanadium market in 2020.

2020 could be the year when vanadium really turns the corner, a belief that Australian Vanadium (ASX:AVL) managing director Vincent Algar attributes to building supply pressure.
While acknowledging that short-term pricing might stay low until March, he told Stockhead that the end of the long Chinese New Year holiday might lead to a change in vanadium pricing.
“The upside factors are the steel market and how that goes, if the steel market starts to pick up then obviously there will be a push through to more vanadium demand and that will push pricing up,” he explained.
Algar also believes that 2020 will be a watershed year for the vanadium redox flow battery (VRFB).
He pointed to factors like bushfires and grid destabilization from people losing their dependency on the grid in Australia, while power failures in South Africa could also drive adoption of the batteries.
“Our colleagues, Bushveld Minerals are making a good case for vanadium redox flow batteries in the South African market and I think VSUN Energy and AVL can make the same efforts in Australia for similar reasons,” Algar said.
“Growth in the VRFB market is looking really good for 2020 and as some of those bigger batteries get deployed, that will put a lot of pressure on existing suppliers of vanadium to produce more.
“That’s going to be an interesting pressure factor over and above old-fashioned markets (for vanadium). The mid and long-term view for vanadium is very bullish.” 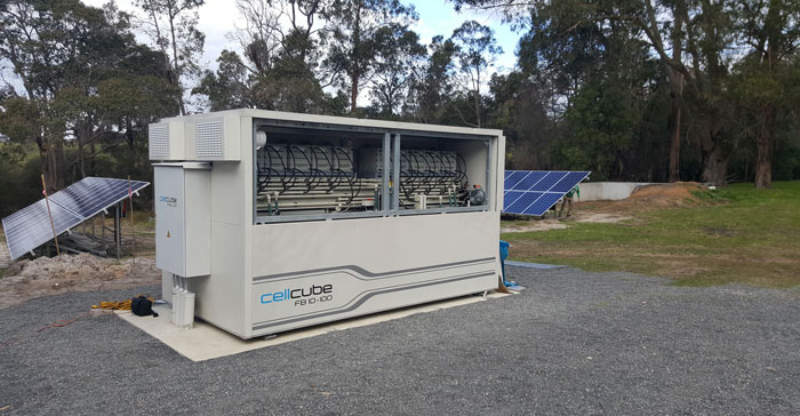 VSUN Energy battery in Busselton, Western Australia
Australian Vanadium
For the company, one of the key milestones is to complete the definitive feasibility study for its namesake project, which has a reserve of 18 million tones (Mt) at 1.05 per cent vanadium pentoxide (V2O5) within a broader resource of 183.6Mt at 0.76 per cent V2O5.
“Our PFS shows we can be in the lowest quartile. We will accelerate, improve and finish that further in our DFS, which is due pretty soon,” Algar noted.
This includes work to increase the project’s reserves in order to push mine life closer to 40 years from the current 17 years.
“The resource can support that, and we think a lot if investors out there will like the comfort of having a large reserve base to start off with.”
Australian Vanadium is also focusing on capital cost reduction and has made progress in improving the efficiency of its proposed processing operations.
The company is also looking to secure a strategic funding partner that is already in the vanadium business and understands the market well.
This will drive The Australian Vanadium Project much closer to a financial investment decision this year. 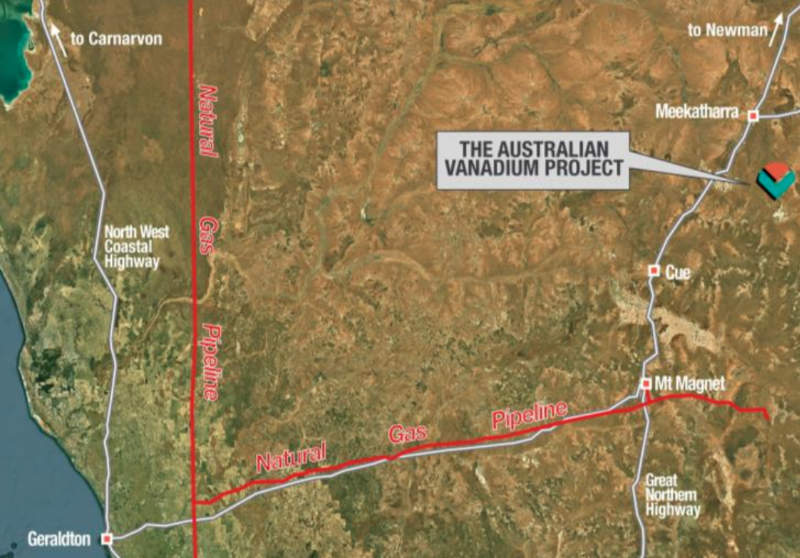 Hi Mining Student
Did I already ask you what your interest is in the three operations you have posted about so far ?

With regard to drilling data and analysis, its so hard to know how viable a mine might be and theres a lot of hopeful prospects but theres also a lot of misleading claims and lost fortunes in the world of mining investing.

I think trying to predict future demand has some merit but new ideas and materials can quickly change demand patterns.
Gonna be interesting to see how mining evolves as diesel burning becomes less and less acceptable ..........
You must log in or register to reply here.
Share:
Facebook Twitter Reddit Pinterest Tumblr WhatsApp Email Link
Top