There have been a few issues with the supply chain distribution for gold in recent weeks including the run on COMEX gold inventories, the shutdown of gold refineries/mints, shipping difficulties and the schism between London/LBMA and USA/COMEX pricing for gold.

Then the Switzerland refineries started up again and started diverting most of their output to the USA to help out the COMEX.

These issues were all covered in various other threads here and there. Today, I'm reading the following:

Industry associations are calling on Switzerland’s largest gold refinery to clarify the origins of its gold purchased from Dubai traders.

According to the German-language paper SonntagsZeitung, a rift has emerged between the Swiss Association of Traders and Manufacturers of Precious Metals and the Ticino based refinery Valcambi.

The row concerns a report by the NGO Swissaid released in July, which alleges that Valcambi is sourcing gold from dubious sources in Dubai. The refinery’s purchases from the Kaloti Group are particularly concerning because of alleged links to gold from conflict regions in Africa.

"The association asked for clarification of the situation by letter," said Léger. “And only an answer that removes all doubts about wrongdoing is acceptable from our point of view. A simple denial is not enough for us."

In the letter sent on July 31, Léger asks Valcambi CEO Michael Mesaric to confirm or refute the allegations and also explain what corrective measures it will take if necessary.

Mesaric confirmed to SonntagsZeitung that the company received the letter but rejected the allegations.

The United Arab Emirates is now the most important country of origin of Swiss gold imports. Some 40% of the world’s gold now makes its way through Dubai. According to Swissaid, half of that is from Africa and much of it is mined illegally.

"It cannot be ruled out that the gold from Dubai is of dubious or potentially illegal origin or comes from regions that are higher risk," warns association president Léger. Another Swiss refinery Metalor decided several years ago to no longer process gold from Dubai.
...
Click to expand... 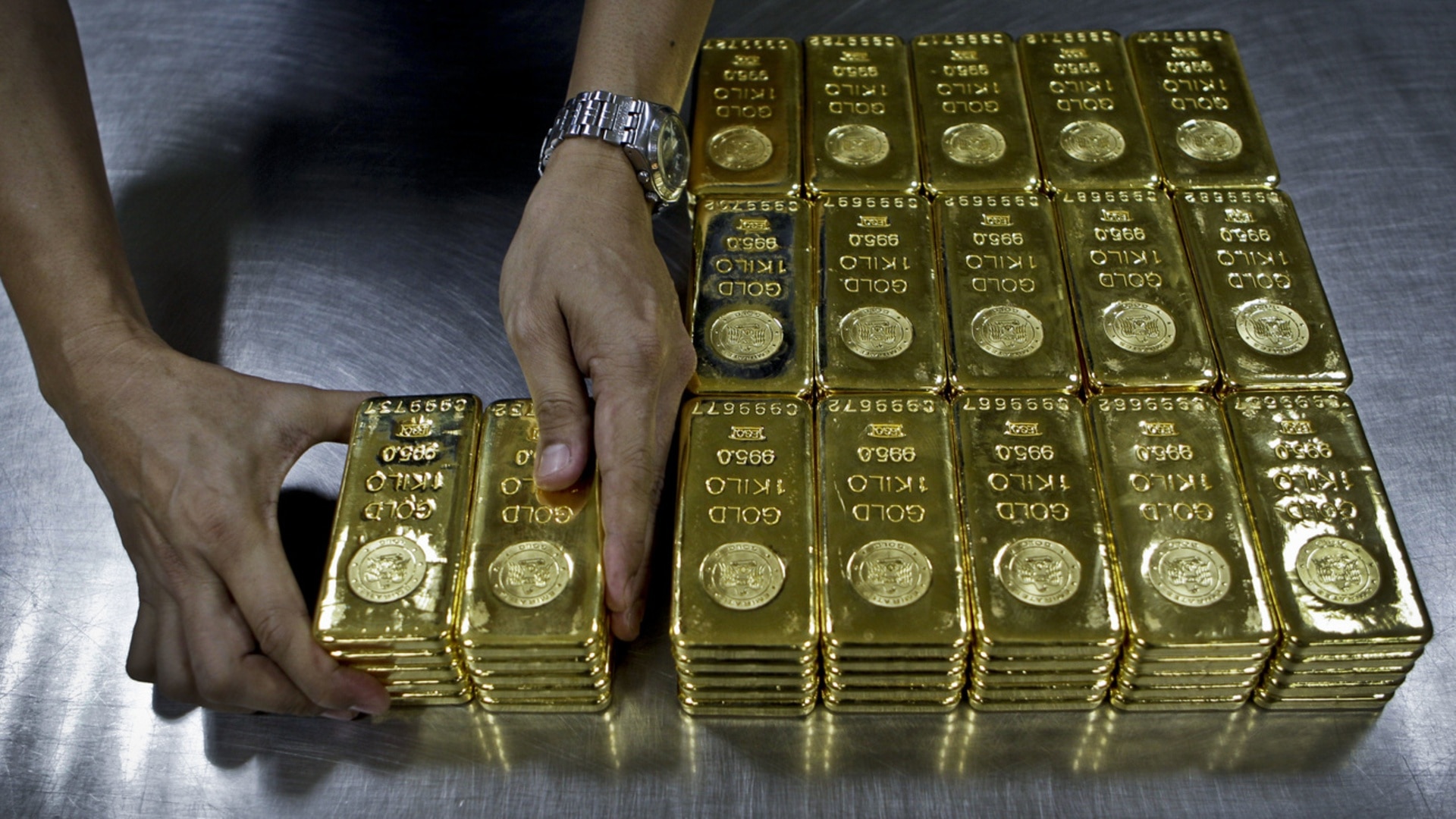 Industry associations are calling on the Ticino refinery to clarify the origins of its gold purchased from Dubai.

In a report published earlier this year, Swissaid accused Valcambi of buying gold from the company Kaloti in Dubai, which allegedly imported the precious metal illegally from mines in conflict-stricken areas on the African continent.

“These allegations are wrong,” Mesaric told the French-language daily Le Temps in Lausanne.

He said Valcambi had been cleared of any wrongdoing in two audits by the LBMA – the London Bullion Market Association, the global authority on precious metals – over the past two years.

“We have been transparent about the origins of the gold deliveries, be it with the Swiss customs authorities or with the LBMA.”

Mesaric added that Valcambi had also given all the information required by the Swiss precious metal industry.

He did not confirm or deny whether Valcambi is still doing business with Kaloti.
...
Click to expand... 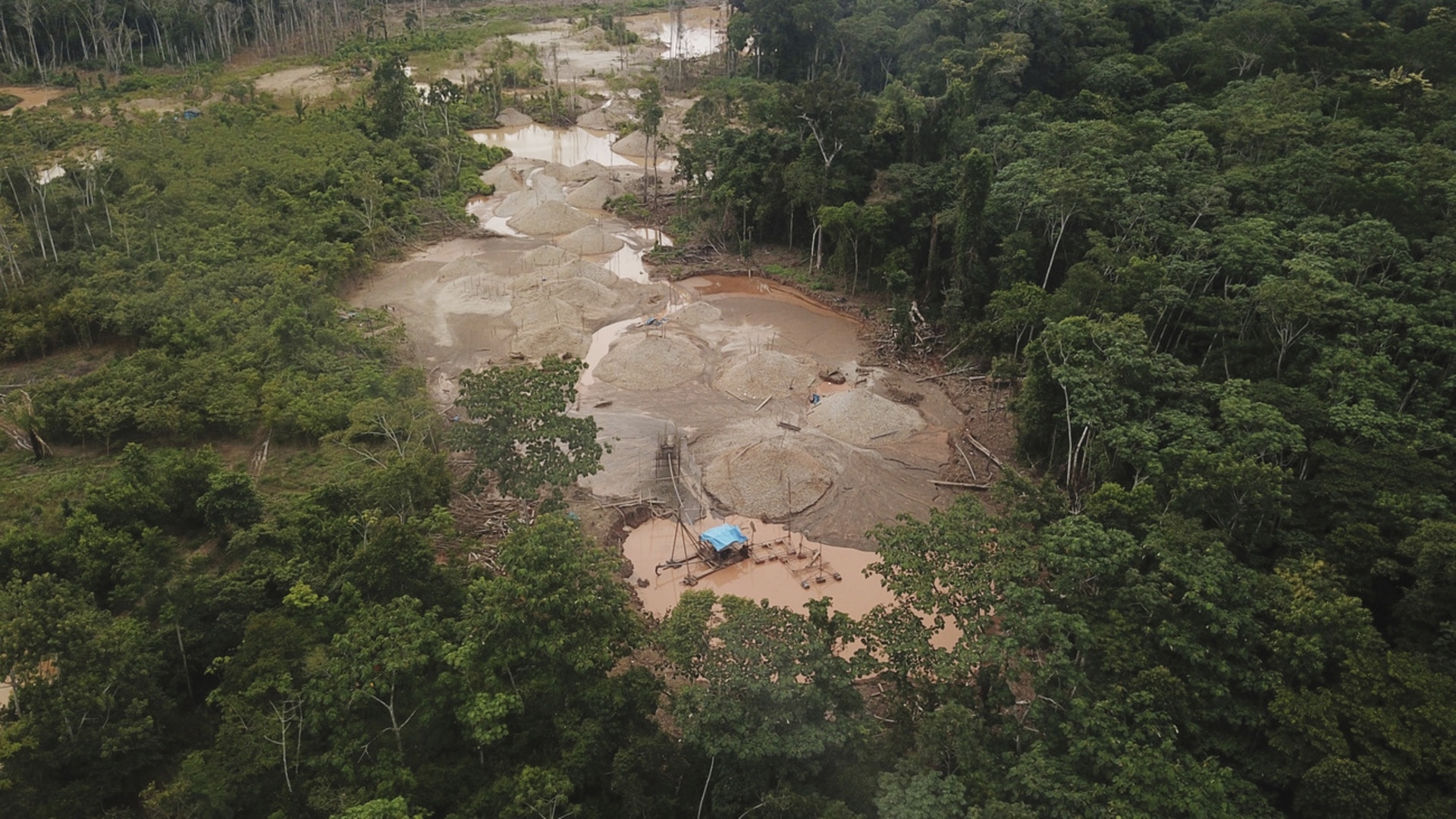 The Swiss-based Valcambi refinery has rejected accusations about gold dealings with a controversial company in the United Arab Emirates.