my BIL, (in Bayog on the southernmost island of Mindanao in the Philippines) sent us this email yesterday. (he says if he turns up dead)....he is involved in the politics of small miners against big miners. My wifes only comment is "thats politics"... (excuse the english, as it is not his first language):

This is to inform you of what I have just confirmed recently regarding threat of my life. A person named Ceasar "a.k.a Sari" Mabanag (which I have not meet personally) but well known to be a close-in bodyguard/goons of Mayor Leonardo "Totoy" Babasa, Jr. of the town of Bayog, Zamboanga del Sur. The man SARI was a top rated killer-for a number of persons killed-quite a number already just in Bayog. He was recently arrested by the Police of Bayog due to the killing of certain Bobong Disor-a civilian, just later part of the month of August 2014. He was remanded to the provincial PNP command and was investigated at the CIDG (Criminal Investigation and Detection Group) unit and upon searching for his personal things like wallet, accordingly there were some money of undisclosed amount and what was striking to them was that there is a solo picture of me from his wallet. The police who is from Bayog and who recognized me in the said picture informed secretly my friend who is his colleague in the service who at times in contact with me, to tell me and warn me to guard myself because I am a target for liquidation due to the questionable presence of my picture in the wallet of SARI -noted to be a notorious hired killer. The Police opined that perhaps he is not the only one there might be others (hired killers)who may also had got hold of the same picture.

Just this afternoon, past 1pm. 10Sept.2014, when I was able to get a cellphone number of my friend in the CIDG and able to contact him, he did confirmed that the story was true...he asked the suspect why he had my picture, the later refused to answer and he advised me just to be on guard and alert. To me however, element of surprise pinned us down which happens to many (genuine HRadvocates, media,..etc), especially those who stand up and exposed the evil-doings of the devil.

Mayor Babasa I thinked had more interest in this because I strongly criticized him during the last Election when he changed side and was against the small scale miners, when at first particularly during his first term he is with the small scale miners and in his campaign promise to support ssm in their plight for legalization...but that was just a passport to mayorship, his led over his opponent (about300) was largely attributed from the votes of the small miners. But after a year of being a mayor, he changed side, perhaps not happy with the fewthousands that small miners gave/shared monthly...same with Governor who also at first side with small miners but later change when the company offer more than what small miners gave (which is just over a million). Thats why they conspire to "Oplan Bongkag" of the ssm. In betweens, before the small scale miners were demolish and driven after almost twenty years at Mt. Balabag, there were tensions and killings related to politics and mining and the man of the Mayor, "SARI" played and soaked the dirty hands. Everybody in Bayog knows the notoriety of this man. He was previously arrested for a crime of murder also in Bayog but was water down to homicide and was billed-out of prison allegedly by the Mayor and the Governor. The judges, prosecutors,lawyers are theirs, except for few good ones.

Our petition (8persons) for the Writ of Amparo (which was granted by the Court of Appeals of CDO) was basically filed due the circumstances of the threat to our lives related to the tension of between the small scale miners and the TVIRD-a canandian supported mining company of which Babasa and Cerilles favored and also their names were mentioned in the controversial emails (exhibited in court) leaked to us from some people in the company who later turned against us when the company caught them.

In the Philippines, if you rock the boat of those who are in power on their anomalous undertakings, surely you are a target.

Only three of us,as petitioners have not availed of police escort granted by the court with order from Top PNP command. For me I cannot afford for the food and maintenance of having a bodyguard. I dont have the means, vehicle etc..

This is to let you know, that if something untoward happen in my life...it is perhaps going around over those circumstances in BAYOG.

For Evil to triumph..when few Good Men do nothing!!! 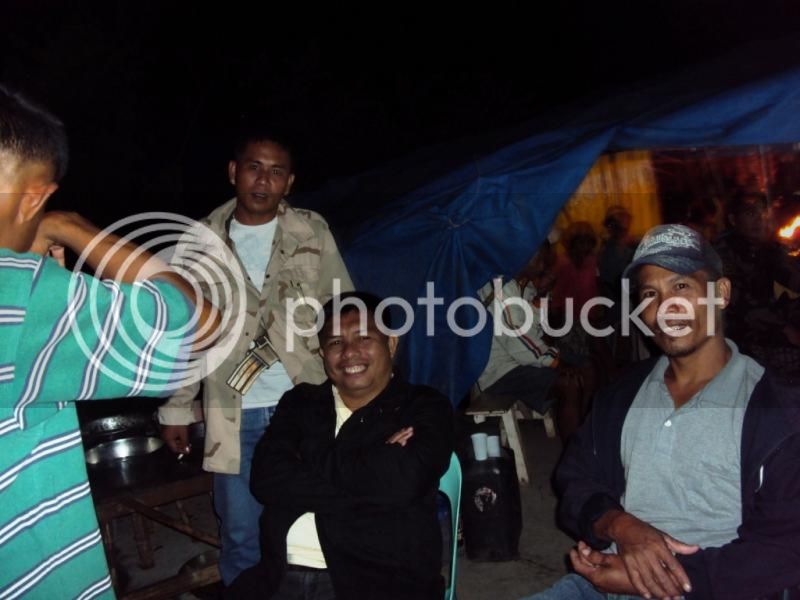 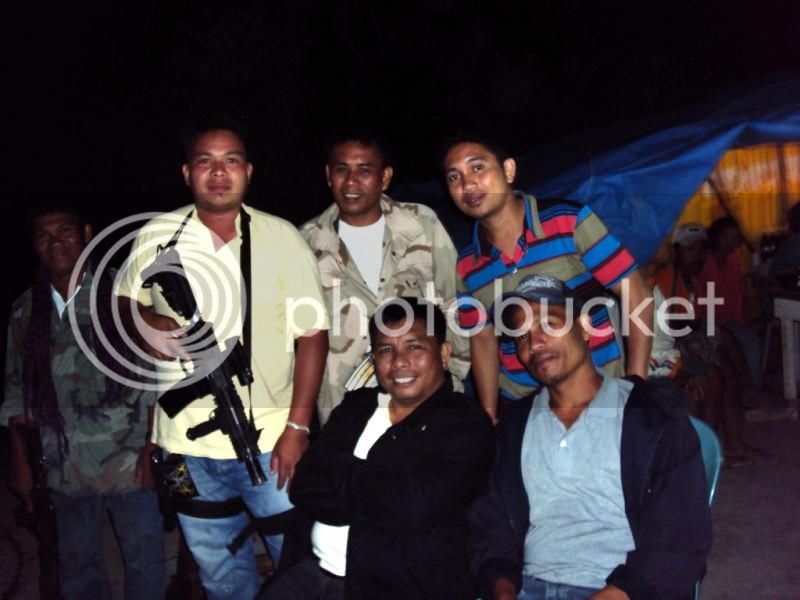 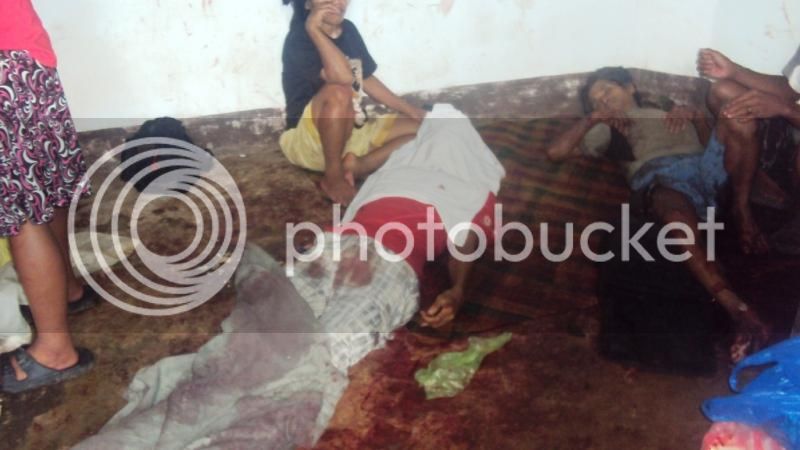