So last Friday, I read this article in the morning:

Some of the world’s wealthiest people have sold more than $3 billion of stakes in their major holdings since August, diversifying their fortunes as stock markets rebounded. ... 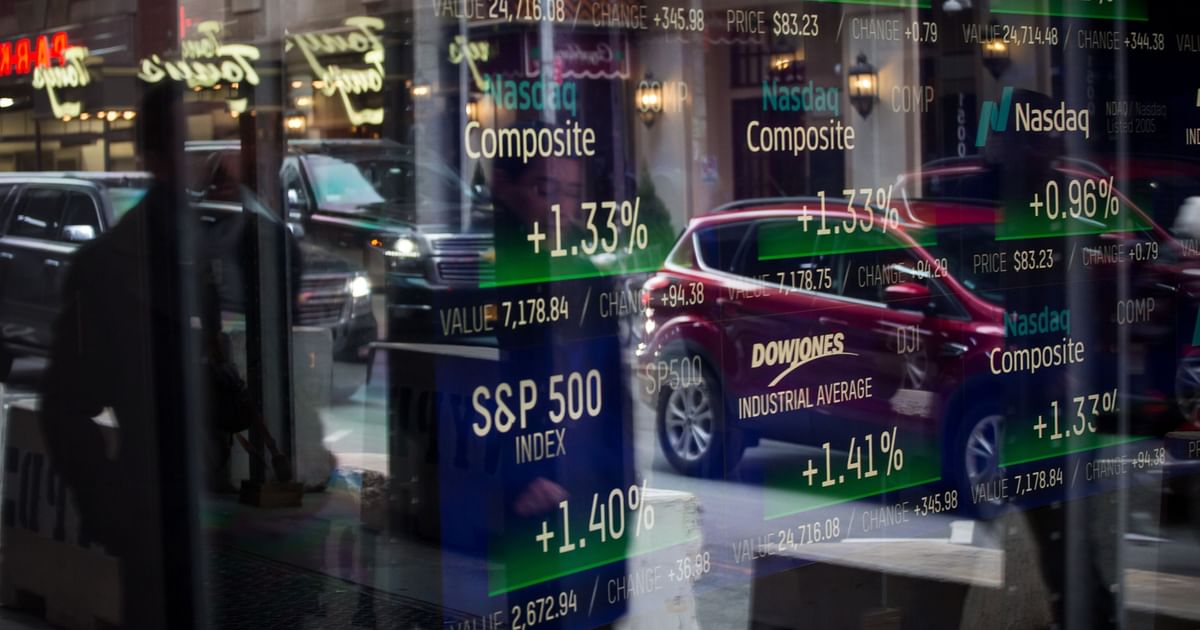 Some of the world’s wealthiest people have sold more than $3 billion of stakes in their major holdings since August.

and I think, hmmm... sounds like smart money is concerned about the future.

Then the news of RBG passing happens after markets closed for the weekend. I think this article sums it up:

Markets kicked off a new trading week in a risk-off mode, with the U.S. dollar rising, stocks selling off and gold prices plunging. It’s hard to point to just one single reason why this is happening, notes BBH Global Currency Strategy. “[There are] rising viral numbers in Europe, rising hard Brexit risks, softening recoveries in the major economies, rising political risk in the U.S., and a negative report on the global banking sector. Some of these drivers have been present for weeks, if not months, but the confluence of so many negative factors has been too much for equity markets to ignore,” says BBH. The big new political headline the markets are digesting is the death of Supreme Court Justice Ruth Bader Ginsburg on Friday, which is creating a lot of volatility. “The most direct impact is likely to be further delays in the stimulus package. Indeed, we think it has become less likely that a deal comes before the election, as the Republican-led Senate appears to be marshaling all its forces now into pushing through a replacement for Justice Ginsburg,” BBH writes. The U.S. dollar, in the meantime, is making gains with the DXY last trading at $93.60, up 0.73% on the day. “With so much uncertainty, no wonder the markets are taking some profits now and moving to the sidelines with 43 days left until the election.”
Click to expand... 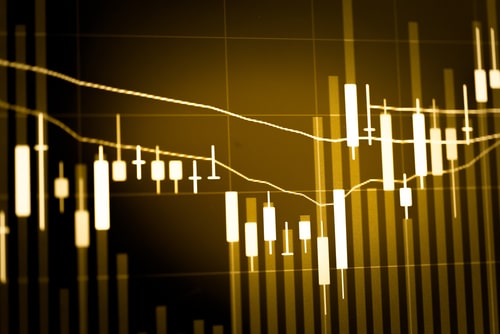 Investors are taking profits off the table as election uncertainty looms: BBH

Market Nuggets compiles all of the day's top expert analysis on the gold market. They offer a short synopsis of bank forecasts, and the outlook of famed economists like Dennis Gartman and Nouriel Roubini. Kitco Nuggets are constantly updated throughout the day.
www.kitco.com

all those negative factors listed and significant share selling by insiders should be supportive of metals ...........
Starting to look like control has been regained )-:

After dropping to a two-month low this week, gold could climb back above $2,000 an ounce and hit new record highs before the year-end as the U.S. election risk remains underpriced in the precious metals space, according to a report published by Citigroup Inc.

Uncertainty surrounding the November 3rd U.S. election, including potentially contested results, could “be under-appreciated by precious metals markets,” Citi analysts wrote in a quarterly commodities outlook.
...
Considering all the uncertainty around the election, Citi noted it could be “an extraordinary catalyst” for gold during the fourth quarter.

“That is one reason why we expect gold prices to hit fresh records before year-end,” Citi said.
...
Click to expand... 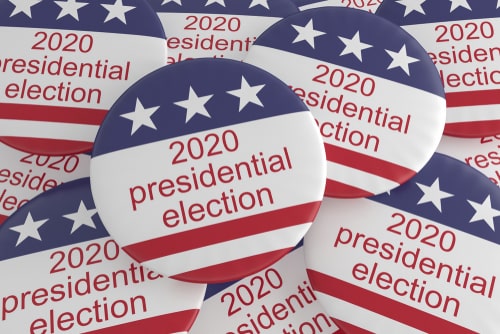 Negotiations on a second stimulus bill for the USA are all but dead. News hit this afternoon and markets are tanking. Curiously, the dollar index is spiking. Not sure why. The economy is going to redline without support.

Looks like the metals are on sale again even as the dollar is slumping. US stock market is just stupid drunk right now. At some point reality is going to reassert itself I think.

Just seems wrong that crypto's and bitcoin in particular, are behaving as gold should be ......
If its so important to hide the debasement of fiat, why are the crypto's not getting some 'special attention' too ?

Maybe because their is no bullion bank cartel in control of the trading mechanisms?

I'm still 'all in' though and happy with the current price, which is still better than when I sold some in March for project funding.

Decentralized financing is all the rage now, and not just with BTC. The trend seems to be giving crypto more wind in its sails, besides all the reasons which already existed.

Seems like gold and silver are trending back up again. Can gold break through $1900/toz for good this time? Investment markets are soooo irrational these days.

Gold moved quickly and smoothly to $1940 today.
Its not uncommon for month end / year end to get beaten down, so possibly the suppression will lift slightly for a few days.
As to where they want pog, its been $1900 for a while ......

The bank sees prices rising as high as $33 an ounce as U.S. President Joe Biden moves forward with a plan to increase alternative renewable energy production.
...
Click to expand...

It may not need anything like the buying that GS suggests
If a relatively small number buy paper promises and insist on delivery, the manipulation is fully revealed .....

However we've seen this kind of action in gold and so far, they have covered it.
The controllers aren't stupid and will have brainstormed multiple strategies to see off the reddit crowd.

Now where is that black swan ?

...
Thursday, in its annual report, the LMBA said that 38 market analysts participated in this year's forecast survey. Gold prices are expected to average $1,973.80 an ounce, up 11% from the 2020 average. However, the outlook is only a modest 4.5% increase compared to the average price seen in the first half of January.

With the gold market expected to be relatively tame through 2021, the LBMA said it expects all eyes to be on silver. Precious metals analysts expect silver prices to average $28.50 an ounce this year, an increase of 38% from the 2020 average price and up 8% from the average price since the first half of January.

The volatility seen in the silver market this past week could foreshadow the price action through the rest of the year.

"Silver is undoubtedly the star of the show," the LBMA said. "Silver is forecast to be the best-performing metal in 2021, but with a trading range of $38.5, nearly five times its range forecast last year, it looks as if it's in for a real rollercoaster ride in 2021."
...
Click to expand... 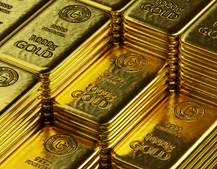 Jpow/Fed letting inflation fears run a bit is causing a bit of market turmoil. Metals are on sale again.

Glad Im all in then

And they didnt even have the decency to keep it down so it could look like there were other technical reasons for the price movements.