Prices for 9mm have finally come down and are well stocked online.

.22LR is still somewhat of a pain but you can at least get deals for around $0.13/round.

Prices are squirrely and unstable around here. I've been seeing absolute shortages of .22 since the shooting, but most other stuff is coming back around. 7.62 X 39 has dropped down to around .35 a round and 5.56 can be had [with a little searching] for around .32 - .37 a round. 30-30 is still up there as is 9mm and .40, but shotgun shells in every gauge except 20 is pretty available at nearly normal prices. 20 Ga. is rare as hens teeth around here, so I don't know what to make of that.
J

NO .22 here in central Texas. Whats up with that?

PMBug said:
http://ammoseek.com is neat because it shows you the $/round from a multitude of online dealers for any given caliber. Checked it just now and prices are still crazy. .22lr is listing (not sure if that means in stock) for ~$.13 and up per round. Last time I bought several thousand rounds, it was just under $.03 per round.
Click to expand...

There's a few different sites like that, one thing to remember though is those don't usually include the shipping, and that can be pretty hefty on ammo. Here is another ammo price tracker.

Excellent. Always good to have more than one tool. BTW, the guys who own/built ammoseek are members of RPF and open to comments / suggestions on the site:

heres another one (don't know if it was already posted):

That's the one I use Jay.

Great to know there are several out there as well.

I'll throw in my favorite too.

"Do to the government SHUTDOWN, everyone has forgotten about the DC Naval Base shooting."

Just about everything was looking pretty good, but .22 still hard to come by.

I even found some 3buck 20ga, which is the first 20ga buck I've come across at this store.

I went on a bit of a hiatus for a while there, but couldn't resist all the Black Friday debt accumulation. And Black Friday is apparently Black-two-weeks-before-Friday this year, granted the Christmas stuff has been out since mid-October.

Still no .22 to be found and limits are still in place. Maybe I should sell the .22s since it is cheaper to shoot centerfire.:flail:

The good news is that battle rifle ammo was well stocked. They had 500rd spam cans of Tula .223 for 160, not too shabby for a brick and mortar and they had a good half dozen of them along with just as many ammo cans filled with nicer stuff (like 62gr).

For those of a more easterly orientation, the usual variety of Russian steel case was there for about 6 a box, and even 100rd packs for the same rate.

That pretty much occupied my attention so I didn't get a good look at pistol ammo, but I do remember seeing some 40 and 45.

BFTD as usual, my friends.

Found 22LR in the wild last night! Really just got lucky, uber lucky at wally world. 3 times over! I went back to see if they had any .40 or .223, but all they had was one box of that tula crap in 40 and then a couple boxes 223 if I wanted to pay 2-3 bucks a round. Amazingly there was someone back there AND they asked if they could help. I told him what I was looking for and said their was nothing in there I wanted. I walked around the aisle and he was looking through the carts they had out everywhere to stock up for the sales today and noticed he was looking at AMMO BOXES!!! I asked if that had just come in and he said it had. He couldn't find any 40, just 45 and one case of 9mm. I asked if saw any 22LR and he said yes. I just about fainted! I then steeled myself to the fact that it was probably going to be something in a 50 round box for about $10/ box. Then he said it was the 550rnd boxes! I snatched the 3 up I was allowed by the walmarts laws then went and grabbed the wifey to get two more boxes! That left half the case, which was still sitting behind the counter, I don't know if I'll dare go out on black Friday, but I am sure it will be gone even if I did. Still scoring nearly 3K rounds of 22lr in one day while in the previous 11 1/2 months (after sandy hook, I was only able to get 2 boxes of 375 each being fairly spendy variety. So it does exist in the wild but you have to be in the right place at the right time.

Get it while you can!!
D

Looks like it has been a while, so time for an update.

Swung by a couple of weeks ago and things were looking good. So good that store was quickly relieved the burden of a few spam cans weighing down their shelves.

I went back today to pick up some loose boxes for regular range time since I'd like to keep the cans sealed up. The shelves were well stocked except for 9mm and 22lr; the 22lr was acutally limited to 2 boxes at the counter.

Last year when the supplies were coming back I, having been completely caught unprepared by the Sandy Panic, was keeping a very close eye on the availability of guns, mags, and ammo. I had not yet a defensive rifle and wanted to choose carefully one that would not be left high and dry (at least not as quickly as the others). Observation found that 7.62x39 was available sooner, in larger quantities, and at lower prices than .223/5.56 and 5.45 (except for price). Magazines are the same way comparing 7.62 to 5.45.

When it comes to shooing I would actually prefer the lighter recoil and lighter weight of 5.45, but I didn't want to be relegeated to buying only corrosive surplus over the net. Then the whole 7n6 dustup came about recently too; history has shown it is easier to ban foreign stuff than domestic stuff. I am wondering if that caused Monarch to ramp up 5.45 production.

Either way, I am hoping that 5.45 gains in popularity enough for the aftermarket to catch up with it. It would make sense since 5.45 is the standard through much of the AK world now (in terms of .gov use) and has been for a while. It should be trickling down to us more and more.

Of course this all hinges on keeping our keepers' feet to the fire and not letting them sneak in some sort of import ban, or mag capacity ban and the like.
Last edited: May 11, 2014

The .22LR is still close to non-existent in my area. I thought it was supposed to be getting better. I thought maybe the problem got worse when barry wanted to ban .223/5.56 ammo, but there has been a much better supply of that around so I don't think that's the cause. I guess that I'll stick with my theory that the manufacturers want to get people used to paying 20 cents or more a round for .22lr and a buck a round for .308. Just like lots of people now consider $2.70 "cheap" gas.
C

Around here, north Alabama, .22lr is available but still a little high. 9mm and 20 ga. is easy to get and prices are pretty reasonable. .308 is just too high at the local ammo dump. That's the only cal. I don't have a good stash of. I see cheaper than dirt has some that would be 20 cents cheaper a round than I could get locally even paying shipping. CTD has 1000 rds. of federal xm80 for $700 shipped to my zip.
Last edited: May 14, 2015

Saw this on the local news last night:

Gordon Taylor has been in the business of guns and ammo for decades and says he’s never seen anything that compares to the extreme demand he and other dealers are contending with.

And it’s been that way for month-after-pandemic-stricken-month - a massive 130 percent increase in year-over-year firearms sales triggered, in part, by social unrest and images of violent protest.

The same crushing demand applying to ammunition as well.

Fueling the explosion of demand are folks who’ve never owned a firearm before, by one estimate more than 5 million nationwide. 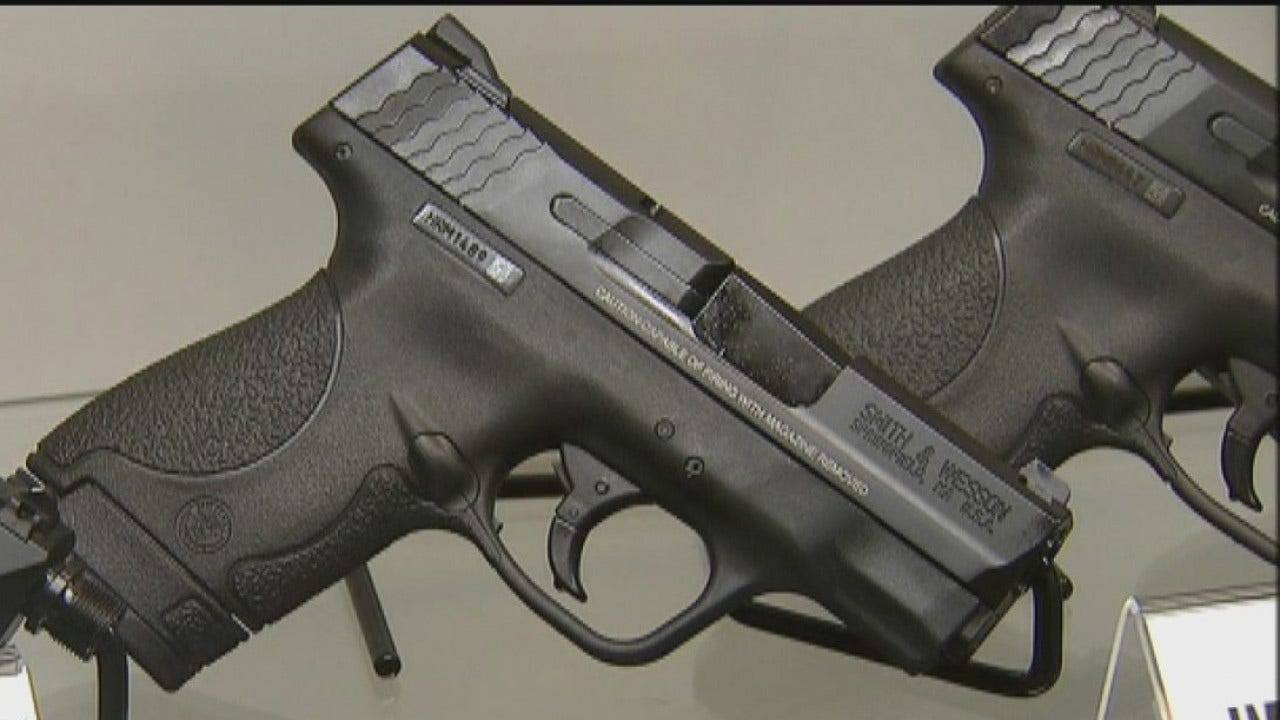 A Houston gun store owner says sales at his store are at an all-time high.