So remember back in February (post #358) when Powell said money printing doesn't lead to inflation? Turns out that Powell's testimony to Congress coincided with the Fed deciding to change the frequency of reporting on the M1 and M2 money supply.

The Federal Reserve recently discontinued updating the M1 and M2 weekly money supply series and is instead updating the series monthly.

Steve Hanke, professor of Applied Economics of Johns Hopkins University, said that this change reflects a change in attitude from the world's largest central bank on the importance of looking at money supply.

"Chairman Powell has very explicitly claimed that money doesn't matter in recent testimony. He's basically said that money and the measurement of money doesn't really matter because it's unrelated to inflation," Hanke said.

These money supply series have been published since the 1970s, and the fact that the Fed has changed the publishing frequency on M1 and M2 money supply from weekly to monthly demonstrates a change in worldviews, Hanke said.

"In principle, they don't think [this data] is important. They want to deep-six the monetarists, basically and push them off to the sidelines. They want to bury Milton Friedman once and for all and be done with it, and their preference would probably to not report any monetary statistics," he said.
Click to expand... 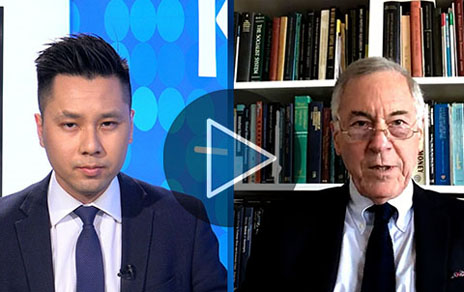 Is the Fed hiding something? Why weekly money supply data just got discontinued - Steve Hanke

The St. Louis Fed has this disclaimer on the M1 supply page: 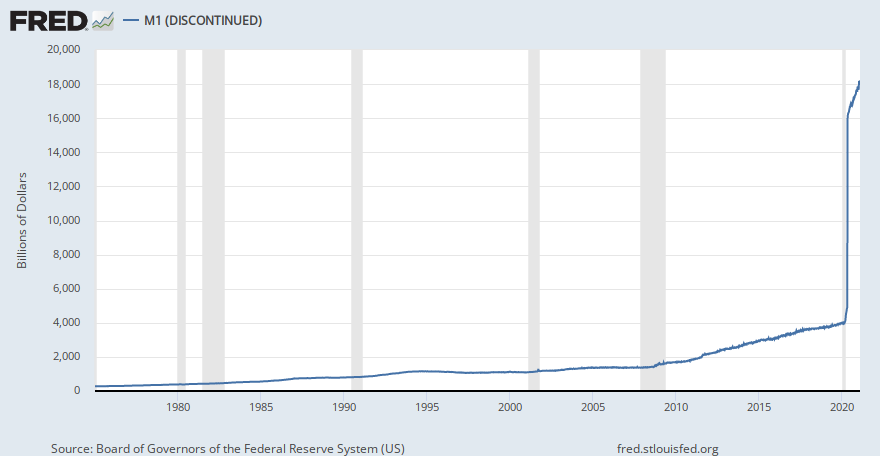