People who regularly adhered to at least one of four healthy eating patterns were less likely to die than those who ate less healthily, researchers found

That’s the takeaway from a major study published this month in JAMA Internal Medicine. Scientists led by a team from the Harvard T.H. Chan School of Public Health found that people who most closely adhered to at least one of four healthy eating patterns were less likely to die from cardiovascular disease, cancer or respiratory disease compared with people who did not adhere as closely to these diets. They were also less likely to die of any cause.

“These findings support the recommendations of Dietary Guidelines for Americans that multiple healthy eating patterns can be adapted to individual food traditions and preferences,” the researchers concluded, adding that the results were consistent across different racial and ethnic groups. The eating habits and mortality rates of more than 75,000 women from 1984 to 2020 over 44,000 men from 1986 to 2020 were included in the study.

The Alternate Mediterranean Diet is adapted from the original Mediterranean Diet, which includes olive oil (which is rich in omega-3 fatty acids), fruits, nuts, cereals, vegetables, legumes and fish. It allows for moderate consumption of alcohol and dairy products but low consumption of sweets and only the occasional serving of red meat. The alternate version, meanwhile, cuts out dairy entirely, only includes whole grains and uses the same alcohol-intake guideline for men and women, JAMA says.
...
Click to expand... 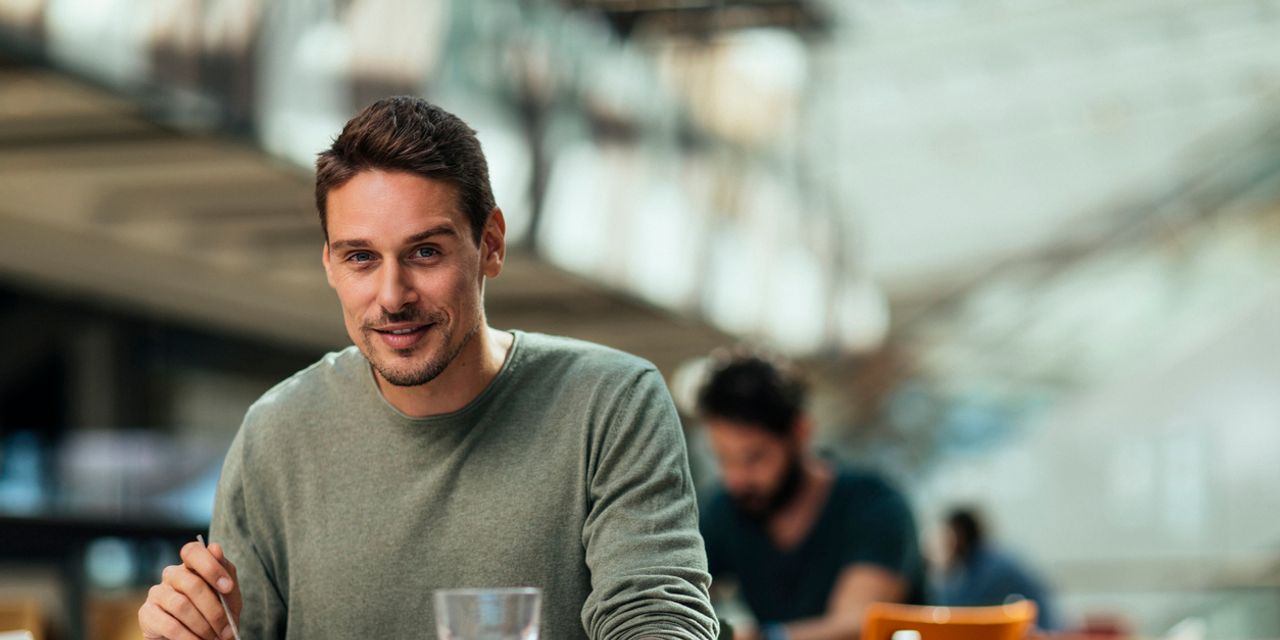 These healthy diets were associated with lower risk of death, according to a study of 119,000 people across four decades

People who regularly adhered to at least one of four healthy eating patterns were less likely to die than those who ate less healthily, researchers found.

Healthy Eating Patterns and Risk of Total and Cause-Specific Mortality

This cohort study assesses the association of adherence to 4 healthy eating scores with total and cause-specific mortality among women from the Nurses’ Health Study and men from the Health Professionals Follow-Up Study.

No word on how much money was spent to discover this groundbreaking news.

Below is the conversion formula you need to accomplish the task. Notice how simple it is!

Quick Reminder: to obtain the teaspoons of salt per serving, divide the total salt in the can by the total number of servings.

* Not sure what the study means by "Alternative" Med Diet. Would likely need to read the actual study to see how it differs from the Med Diet