This is too funny:

...
Moments ago a stunning article appearing in the "Foreign Affairs" publication of the influential and policy-setting Council of Foreign Relations, titled "Print Less but Transfer More: Why Central Banks Should Give Money Directly to the People."

In it we read the now conventional admission of failure by Keynesians, who however, unwilling to actually admit they have been wrong, urge the even more conventional solution: do more of the same that has lead to the current financial cataclysm, only in this case the authors advocate no longer pretending that the traditional monetary channels work but to, literally, paradrop money. To wit:

To some extent, low inflation reflects intense competition in an increasingly globalized economy. But it also occurs when people and businesses are too hesitant to spend their money, which keeps unemployment high and wage growth low. In the eurozone, inflation has recently dropped perilously close to zero. And some countries, such as Portugal and Spain, may already be experiencing deflation. At best, the current policies are not working; at worst, they will lead to further instability and prolonged stagnation.

Governments must do better. Rather than trying to spur private-sector spending through asset purchases or interest-rate changes, central banks, such as the Fed, should hand consumers cash directly. In practice, this policy could take the form of giving central banks the ability to hand their countries’ tax-paying households a certain amount of money. The government could distribute cash equally to all households or, even better, aim for the bottom 80 percent of households in terms of income. Targeting those who earn the least would have two primary benefits. For one thing, lower-income households are more prone to consume, so they would provide a greater boost to spending. For another, the policy would offset rising income inequality.
Click to expand... 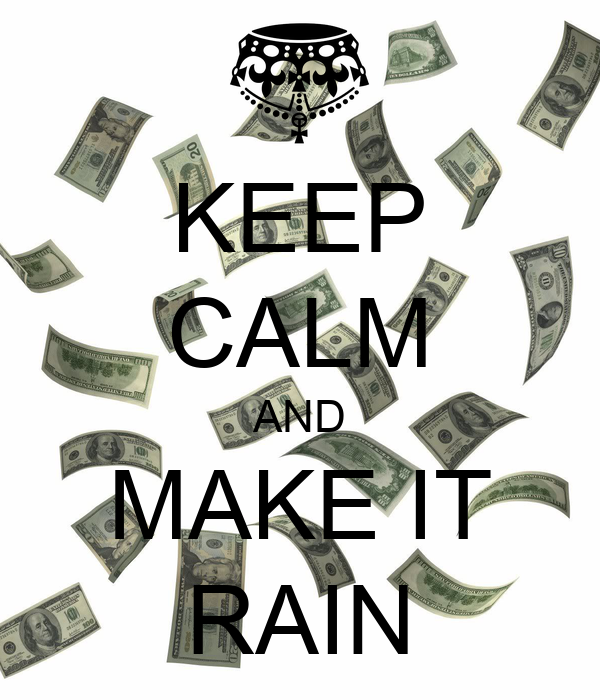 Ellen Brown posted a (long) commentary on the proposal on Max Keiser's blog calling this proposal the Fed's last bullet and exploring some ways in which it could (potentially?) be implemented without causing hyperinflation:

Why wouldnt this work ?

If the money printers all work in cahoots then no one gets too far ahead in the inflation / deflation race.