Just another Friday at my local

About that stock market...

Went fishing today. I asked an old geezer where I could find the most fish. He said: "Between the head and tail of course!"

We're all gonna find out why great grandma washed her aluminum foil and saved everything that wasn't garbage....

The donkey said to the elephant:

The discussion heated up, and the two decided to submit him to arbitration, and for this they went before the lion, the King of the Jungle.

Already before reaching the forest clearing, where the lion was sitting on his throne, the donkey began to shout:

The donkey hurried and continued:

- "The elephant disagrees with me and contradicts and annoys me, please punish him."

The king then declared:

- "The elephant will be punished with 5 years of silence."

The donkey jumped cheerfully and went on his way, content and repeating:

The elephant accepted his punishment, but before he asked the lion:

- "Your Majesty, why have you punished me?, after all, the grass is green."

The elephant asked:
- "So why are you punishing me?".

- "That has nothing to do with the question of whether the grass is blue or green.

The punishment is because it is not possible for a brave and intelligent creature like you to waste time arguing with an ass, and on top of that come and bother me with that question."

The worst waste of time is arguing with the fool and fanatic who does not care about truth or reality, but only the victory of his beliefs and illusions. Never waste time on arguments that don't make sense...

There are people who, no matter how much evidence we present to them, are not in the capacity to understand, and others are blinded by ego, hatred and resentment, and all they want is to be right even if they are not.

When ignorance screams, intelligence is silent. Your peace and quiet are worth more. ❤

Ok BF,
Now that we've changed digs, its getting colder outside.... does bungaman return?

I don't know, I'll hafta talk it over with his agent, Sir Irons.
BF

Stormy Daniels and Queen Elizabeth went to the Pearly Gates on the same day
They both met with an angel to find out if they would be admitted to Heaven.
The angel said: "Unfortunately, there's only one space available in Heaven today so I must decide which one of you will be admitted.”
The angel asked Stormy if there was some particular reason why she should go to Heaven. Stormy took off her top and said: "Look at these, they're the most perfect breasts God ever created and I'm sure it will please God to be able to see them every day, for eternity.”
The angel thanked Stormy, and asked Her Majesty, Queen Elizabeth, the same question.
The Queen walked over to a toilet, pulled the lever, and flushed it without saying a word.
The Angel immediately said: "Okay, your Majesty, you may go into Heaven.”
Stormy was outraged and asked, "What was that all about? I showed you two of God's own perfect creations and you turned me down. She simply flushed a commode and she got admitted to Heaven! Would you explain that to me?”
“Sorry, Stormy," said the Angel, "but even in Heaven, a royal flush beats a pair, no matter how big they are.”

On the bottom shelf 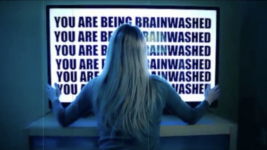 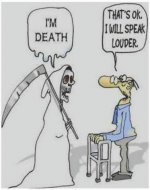 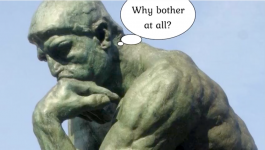 Here's a pointless video I think you'll all like regarless. 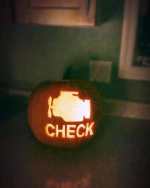 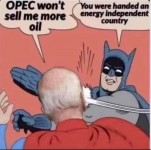 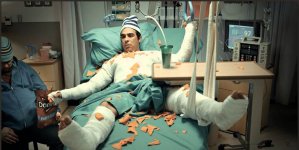 ​
remember to steer around the trees.

I think it's pretty cool that the Chinese people made a whole language out of tattoos. 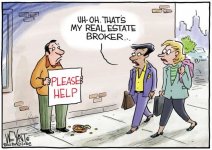 Somehow, I think alcohol was involved 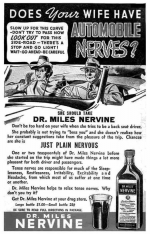 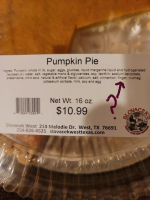 Oh, well, long as I am thinking of them; in Kindergarten (late 1944) there were the van der Hyde twins -- two ethereal, delicate, beautiful elfin girls with white-blond hair. I wuz in luv. Gave them my crayon-pieces shoebox. 78 years later, I just saw a picture of them. Good Lord! They are big fat old ladies!!! How can this be???
Last edited: Oct 8, 2022

At the hazard of being labeled risqué — 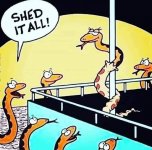 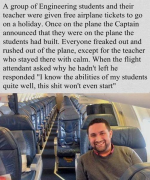 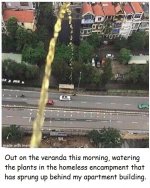 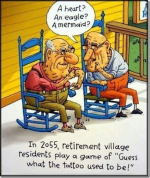 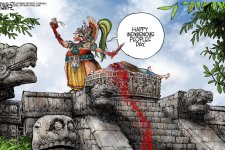 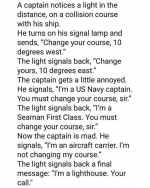 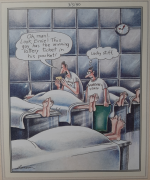 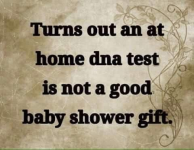 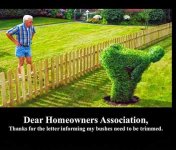