Yeah, 'a bunch of' is kinda vague, wouldn't you say?
Not precise in any way.
Click to expand...

In linguistics, a collective noun is the name of a number (or collection) of people or things taken together and spoken of as one whole. For example, in the phrase "a pride of lions", pride is a collective noun.

Further information: List of collective nouns
The tradition of using "terms of venery" or "nouns of assembly", collective nouns that are specific to certain kinds of animals stems, from an English hunting tradition of the Late Middle Ages. The fashion of a consciously developed hunting language came to England from France. It is marked by an extensive proliferation of specialist vocabulary, applying different names to the same feature in different animals. These elements can be shown to have already been part of French and English hunting terminology by the beginning of the 14th century. In the course of the 14th century, it became a courtly fashion to extend the vocabulary, and by the 15th century, this tendency had reached exaggerated proportions. The Venerie of Twiti (early 14th century) distinguished three types of droppings of animals, and three different terms for herds of animals. Gaston Phoebus (14th c.) had five terms for droppings of animals, which were extended to seven in the Master of the Game (early 15th century). The focus on collective terms for groups of animals emerges in the later 15th century. Thus, a list of collective nouns in Egerton MS 1995, dated to ca. 1452 under the heading of termis of venery &c. extends to 70 items, and the list in the Book of Saint Albans (1486) runs to 165 items, many of which, even though introduced by the compaynys of beestys and fowlys, do not relate to venery but to human groups and professions and are clearly humorous. (a Doctryne of doctoris, a Sentence of Juges, a Fightyng of beggers, an uncredibilite of Cocoldis, a Melody of harpers, a Gagle of women, a Disworship of Scottis etc.)

"Never odd or even" reads the same backwards

"Dammit I'm Mad" is a palindrome

Unca's Useless Trivia: The oldest known palindrome was discovered when an excavation near the Coliseum uncovered a carved stone lintel over a tavern's doorway: 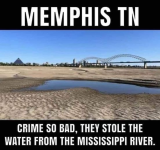 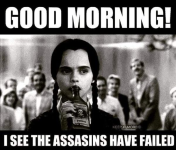 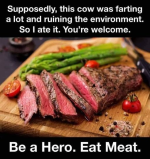 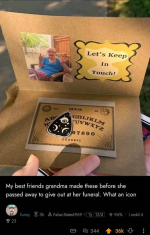 On the bottom shelf

Unca Walt said:
Unca's Useless Trivia: The oldest known palindrome was discovered when an excavation near the Coliseum uncovered a carved stone lintel over a tavern's doorway:

I always thought it was the Sator Square (https://en.wikipedia.org/wiki/Sator_Square) but Roma Amor makes sense too. 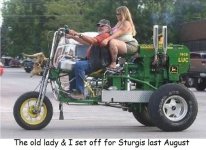 Two Irishmen, Shamus and Murphy fancied a pint or two but didn't have a lot of money between them; they could only raise the staggering sum of one Euro.
Murphy said “Hang on, I have an idea.”
He went next door to the butcher's shop and came out with one large sausage.
Shamus said “Are you crazy? Now we don't have any money at all!”
Murphy replied, “Don't worry - just follow me.”
He went into the pub where he immediately ordered two pints of Guinness and two glasses of Jamieson Whisky.
Shamus said “Now you've lost it. Do you know how much trouble we will be in? We haven't got any money!!”
Murphy replied, with a smile. “Don't worry; I have a plan, Cheers!”
They downed their Drinks. Murphy said, “OK, I'll stick the sausage through my zipper and you go on your knees and put it in your mouth.”
The barman noticed them, went berserk, and threw them out.
They continued this, pub after pub, getting more and more drunk, all for free.
At the tenth pub Shamus said “Murphy - I don't think I can do any more of this. I'm drunk and me knees are killing me!”
Murphy said, “How do you think I feel? I can't even remember which pub I lost the sausage in."

right down to Allen Ginsberg in the background 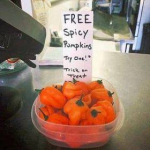 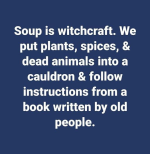 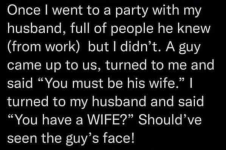 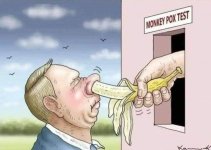 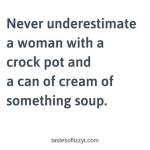 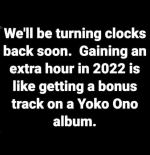 Location
Hills and valleys up North 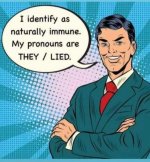 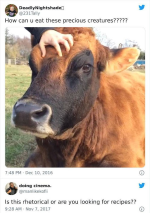 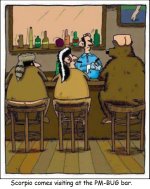 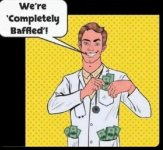 With the rise of self-driving vehicles, it’s only a matter of time before we get a country song where a guy’s truck leaves him too.

Newmisty said:
With the rise of self-driving vehicles, it’s only a matter of time before we get a country song where a guy’s truck leaves him too.
Click to expand... 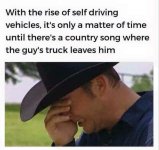 I think I remember a better vision, but this came up with a search:

Brings up this memorable one:

Goldhedge said:
If Jeffery made sausage, it had a first name.
Click to expand...

Why did Jeffery Dahmer keep a blender on his porch?
He liked to greet his guests with a warm handshake.

If anyone wonders what a farm kid would think -- that adorable, docile, kinda cute-in-a-way beastie...

Pisses by the gallon. Pours out from a high spout at random -- about as often as it shits. Being ruminant piss, it is redolent.

Guess who has to clean it up every single day of the year in the barn?

Farm kids love to watch them get offed.
B 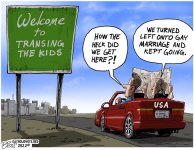 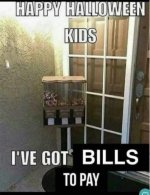 Do we have any Brits on the forum?
This one's for you 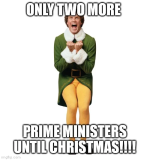 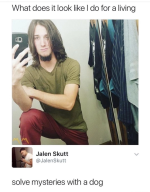 I LOVE TO WORK with wood and decided to carve a rocking horse for our unborn grandchild. As parts of the horse were shaped, my intentions became clear to my next-door neighbor. "You must be about to have a grandchild," he called over to me.
"Our first," I replied, beaming.
"I have six," he went on. "After the first two, you'll buy something plastic at Wal-Mart! 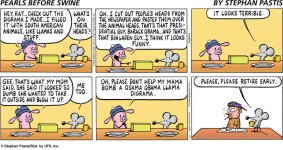 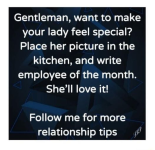