El Salvador has become the first country in the world to formally adopt cryptocurrency after its Congress voted overwhelmingly to approve a law classifying Bitcoin as legal tender ...
...
Bitcoin is set to become legal tender in 90 days, meaning every business must accept the token for goods and services, alongside the U.S. Dollar.
...
Other countries and banks may begin to adopt bitcoin, or other cryptocurrency tokens, in the future. Lawmakers in a number of Latin American countries have expressed at least a casual interest in following El Salvador’s footsteps, including Brazil and Panama.
Click to expand... 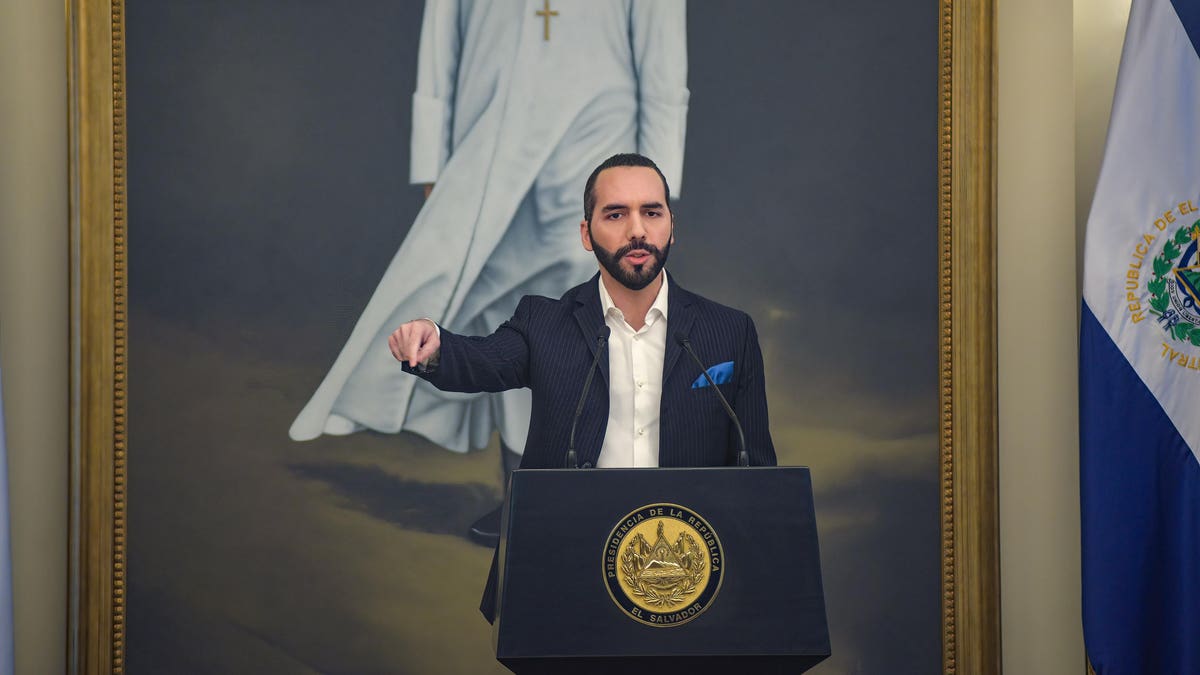 Businesses will have to accept the cryptocurrency or the U.S. dollar for goods and services in 90 days time.

Thats the kind of behaviour that usually justifies an invasion ............
The US response will likely tell us what they really think about unregulated means of payment

Bitcoin became legal tender yesterday. Coincidentally (I'm sure it was just a coincidence and not a targeted action by a whale like the Federal Reserve via their proxies), the price of Bitcoin got hammered. News headlines today mostly pan the El Salvador initiative, but I've seen tweets from folks on the ground in El Salvador like this one:

The President of El Salvador remains resolute in the initiative (he wants expats to be able to remit wealth back to the country easily and bitcoin is easier than the existing banking system for this purpose).

I was surveying headlines about El Salvador and Bitcoin this morning. Without digging into details (ie. just reading headlines) I see that:

- El Salvador's Court of Accounts will be investigating how the government makes its Bitcoin purchases, following complaints.

- El Salvador bond spreads to U.S. Treasuries hit a record high on Thursday on growing investor fears the Central American nation will not reach a potential $1 billion loan agreement with the International Monetary Fund and faces negative credit implications linked to its use of bitcoin.

Seems like the big boys in the markets are still applying pressure on El Salvador. But then I see this nugget:

There are 50 commission-free Chivo ATMs in 10 cities in the US, locations where local legislation permit the machines, said El Salvador President Nayib Bukele said on tweets posted this week.
...
... according to figures cited by The Block ... remittances from the US in 2018 made up 21% of El Salvador's GDP and that Bukele has estimated Salvadorans spend $400 million a year on remittance fees.

Chivo members can make withdrawals and recharge accounts at the ATMs and can use the wallet app to send either bitcoin or US dollars to people in El Salvador. People have usually used services such as Western Union to send money digitally from abroad for cash to be picked up.

Locations for Chivo ATMs include Atlanta, Chicago, Dallas and Los Angeles, Bukele said in a tweet.
Click to expand... 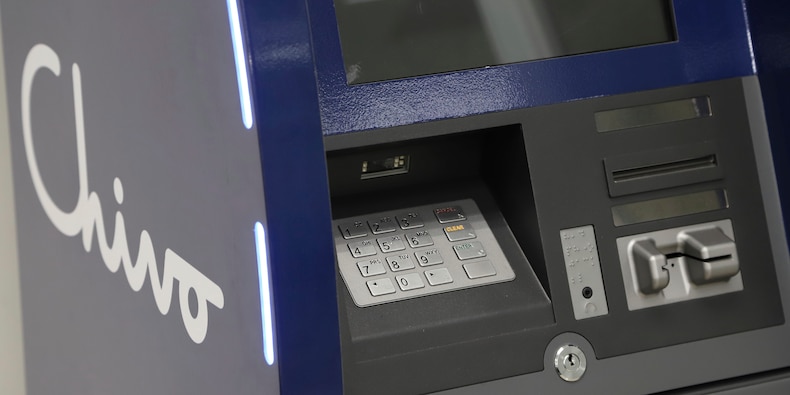 There are Chivo ATMs located in Los Angeles, Dallas, Houston, and other cities in the US. El Salvador made bitcoin legal tender on September 7.

I don't think El Salvador is going to back down.

I guess El Salvador might be a safe place for crypto exchanges to establish themselves ?
I always reckoned the exchanges were the weak link, that could be killed by legislation.
Possibly the new tax haven and a potentially massive benefit to a country that encourages and supports crypto currencies.
You must log in or register to reply here.
Share:
Facebook Twitter Reddit Pinterest Tumblr WhatsApp Email Link
Top