There has been some chatter on the Reditt community board Wallstreetbets that they may go to silver like they did like they did GameStop. Some want to try to screw JP Morgan, some looking for safe haven. I have been on there suggesting they buy physical and take possession not go to paper silver. I would hope other PM Buggers will do the same.

Hopefully theyve got Max Keiser on the team 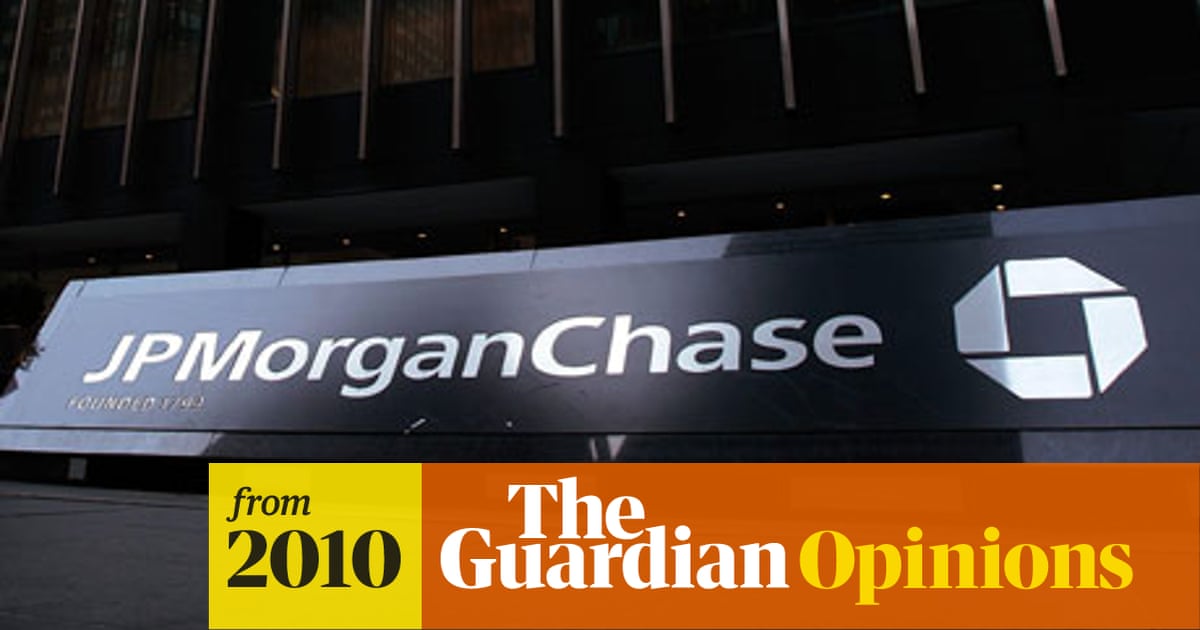 Max Keiser: The campaign to buy silver and force JP Morgan into bankruptcy could work, because of the liabilities accrued by its short-selling

Yeah, but supposedly JPM is long silver now, isn't it? I haven't been keeping up with narrative on them.

So WSB thinking Hunt Bros part 2, huh? Bring it on.

Yes I recall reading how JPM had repositioned and were now long but they would only be doing this if silver was going to be allowed to 'find its market price' and from where I sit ( still down 15% after 10 years ) this has yet to happen ......

Mind games at every level ......... Trump's probably behind it then

Thing is though, someone must be short silver if there's approx 250 paper claims on every real ounce

Re-reading that screenshot... What's a "normie"?

worringly, it might be us bugs, as the term is used in a list of people who would appear to be encouraging others to purchase silver

We have become normalised by the craziness (-:

Retail sites for silver have been overwhelmed with demand for bars and coins, suggesting the frenzy that roiled commodities markets last week is spilling over into physical assets.

Dealers including Money Metals, SD Bullion, JM Bullion and Apmex said over the weekend they were unable to process orders until Asian markets opened because of unprecedented demand. Buying continued on Monday, and spot silver and futures jumped to breach $30 an ounce.

“Pretty much physical silver is almost all gone in terms of live inventory,” Tyler Wall, president and chief executive officer at SD Bullion, said in a Bloomberg TV interview. “Currently we’re seeing the premium -- the price you pay over spot to get actual physical silver in your hands -- is skyrocketing. Most stuff on our website’s at least 30% over spot and we can’t source it for much less than that right now from our wholesalers.”
...
Click to expand... 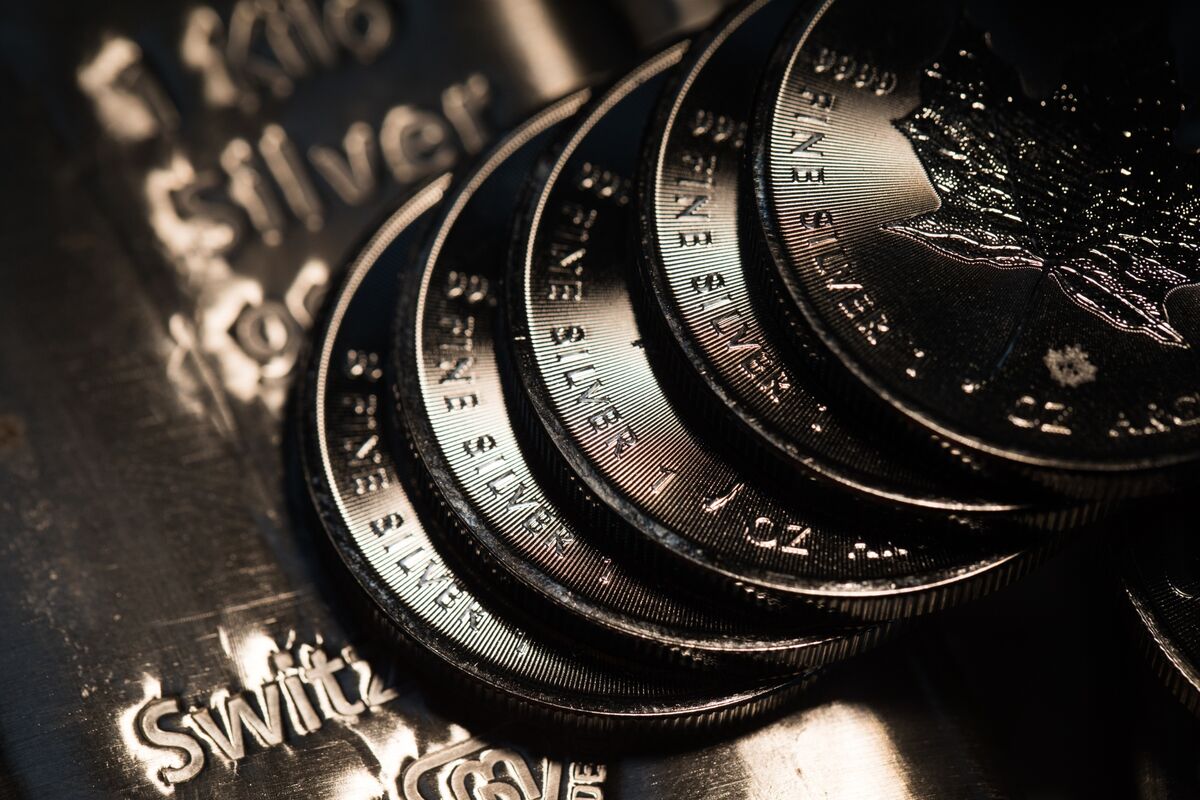 Retail sites for silver have been overwhelmed with demand for bars and coins, suggesting the frenzy that roiled commodities markets last week is spilling over into physical assets.

... With the developments over the last few days of investors shifting away from paper silver and taking delivery of physical silver, the whole market construct for precious metals is changing. ...
Click to expand...

I read the above and wondered if folks playing in the paper silver markets are really shifting away at all, or if the retail market has just been overwhelmed by WSB players. If the former, silver could really exlpode if the paper markets implode. If the latter, silver's bump is likely to be small and short lived until supply chains catch up with new demand.
C

Sorry about the wording of my original post. Recent health issues and new meds making it difficult to concentrate. I will admit I do not understand a lot of the intricacies of the markets, but anything that pushes price up I support.
You will get there rblong2us, my break even price is $25.50.

A lot has been written about the silver markets with respect to manipulation, JPM, shorting, etc. I suspect that WSB peeps are expecting another Gamestop where buying eletronic units will magically create wealth.

The only way for longs to break the futures market hold on PMs is to either buy physical retail or to buy commodity contracts and insist on delivery. There needs to some sustained demand for physical to stress the system like we saw in the gold market when the Comex nearly broke and had to vacuum all of Switzerland's refining production (and backstop with LBMA inventory).

You were/are right to advise WSB peeps to buy physical. Stressing retail as has been done is starting a bottom up reaction. It will be fun if short positions get spooked and unwind.

I need an approximate US$38 per troy bounce to break even Chigg
I timed my purchase exquisitely and was caught up in the Max Keiser 'to the moon' hype of 10 years ago ..........

Fortunately my gold purchases have covered the losses in silver (-:

And curiously, I'm not sure what I would do if silver hit $40 ......
10 years of looking at significant losses kinda makes me want to get shot of it but if it really has the potential that has been promised by so many,
perhaps another 10 years will be needed ..........

Its all good training in detachment though (-:

I guess today we see how serious the WSB bros are. Silver got hammered in the overnight trading. Silver won't be a quick hitter like GME was. Silver will require some sustained determination.

Is that it or is this just the opening salvo ?

When we plan to invest in gold, we need a fair amount of investment, but we can start with less investment for silver. For example, a 1 oz silver bar value is less as compared to gold. In the upcoming trend, people like to use Digital Gold or investing in gold online.

rblong2us said:
... Is that it or is this just the opening salvo ?
Click to expand...

From what I can see, retail silver got wiped out (dealers have no inventory). But there wasn't any push in the futures market. The large short orders that came in driving the price down is likely TPTB making a statement. I don't think the WSB gadflies are going to have the stamina to continue vacuuming up retail silver until the trickle up affects the futures market.

Well, I found out that the WSB silver movement created it's own Reddit room:

r/Wallstreetsilver: We are a community that loves Silver, Period.

There are ~18.2K people participating at the moment. Reading through the posts is interesting. Looks like they might be more determined than I gave them credit for.

With the ongoing #SilverSqueeze and huge associated dollar inflows into silver-backed Exchange Traded Funds (ETFs), it is now time to look at which of these ETFs store their silver in the LBMA vaults in London, England, and to calculate how much physical silver these combined funds store in those London vaults.
...
Because out of the 1.08 billion ounces of silver (33,609 tonnes) that the LBMA claims is stored in the London vaults (as per latest LBMA data to end of December 2020), a whooping 83.3% or 28,007 tonnes (900.42 million ozs) is already accounted for by these ETFs. This is based on ETF holdings as of end of day 5 February 2021.

Add in another 22.22 million ozs (691.3 tonnes) of silver held by Bullion Vault (BV) and Gold Money (GM) in the same London vaults, and there are a massive 28,698 tonnes (or 922.65 million ozs) of silver accounted for in the combined ETFs and in the BV/GM holdings. That’s 85.4% of all the silver that the LBMA claims is in the London vaults.
ETFs / ETCs / Transparent holdings store 28,698 tonnes of Silver in LBMA London vaults, over 85% of all the silver in LBMA London. Sources – Provider websites

This leaves only 4,911 tonnes of silver from the LBMA total of 33,609 tonnes that is not already accounted for. That’s a mere 14.6% of total London vaulted silver stocks. The criticality of the situation was even more acute based on end of day data from 3 February 2021, when based on the same calculation approach, there was only 4,366.7 tonnes of silver in the LBMA vaults (13% of the total) that were not accounted for by silver ETF and other transparent silver holdings. On that day, a full 87% of all the silver in London was held the ETFs and other transparent holdings.
...
Click to expand... 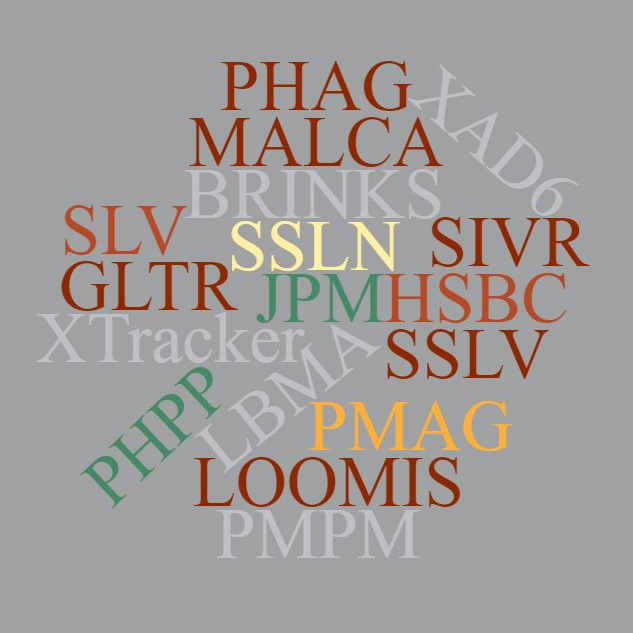 “Houston, we have a Problem”: 85% of Silver in London already held by ETFs.

Where did the 5000 tonnes figure come from ?

See BullionStar report referenced in my last post. They reported LBMA silver inventory as reported in December 2020 and ETF holdings as reported more recently (Feb 2021). Assuming LBMA didn't add any silver to the vaults from December, BullionStar estimates they had 4,366.7 tonnes that wasn't owned by ETFs, PSLV, etc. I rounded up on the assumption that the LBMA may have added to their inventories.