The US Department of Homeland Security (DHS) is pushing hard for mandatory facial recognition scans at airports. The government wants to “remove a loophole” that is currently allowing Americans to opt-out of it right now.
...
Proposed in a recent filing, the DHS requested a change to the current rules in order to “provide that all travelers, including US citizens, may be required to be photographed upon entry and/or departure” from the US, citing the need to identify criminals or “suspected terrorists.” While not yet implemented, the rule change is in the “final stages of clearance,” a DHS official told CNN Business, according to a report by RT.
...
Click to expand...

China is leading the pack. Vice President of the USA criticizes their work while US agencies continue laying groundwork for the same system. smh...

...
Vice President Mike Pence called out the program in a recent speech, warning that China’s surveillance state is “growing more expansive and intrusive — often with the help of U.S. technology.”

“By 2020, China’s rulers aim to implement an Orwellian system premised on controlling virtually every facet of human life — the so-called social credit score,” Mr. Pence said. “In the words of that program’s official blueprint, it will ‘allow the trustworthy to roam everywhere under heaven, while making it hard for the discredited to take a single step.’”

Facial recognition tools are widely used now in China bolstered by cameras deployed along streets, on buildings, in train stations, in classrooms and subway lines. With the emergence of next-generation 5G telecommunications technology, the reach of the surveillance networks is only expected to increase.

As part of the stepped-up surveillance, the Chinese government announced this month that all who purchase SIM cards for mobile phones must first produce a facial recognition print.
...
Beijing euphemistically calls the program part of “social management” — a key element of communist ideology to shape and control society.

In reality, critics say, the system is designed to preserve the power of the Communist Party of China, blacklisting and punishing anyone who is spotted by the system engaging in any unapproved activities. It’s marks a high-tech upgrade of traditional measures of control.

In the past, the party relied on a system called “dongan” or personal file — millions of dossiers on citizens filled with personal information ranging from comments made in high school to remarks made to coworkers.

The SCS is expected to take the dongan system to new levels of surveillance by the use of use of advanced technology.

“At its core, the system is a tool to control individuals,’ companies’ and other entities’ behavior to conform with the policies, directions and will of the [Communist Party of China],” said Samantha Hoffman, a China specialist with the Australian Strategic Policy Institute in Canberra. “It combines big-data analytic techniques with pervasive data collection to achieve that purpose.”
...
Click to expand...

The Vigilant System is tracking everyone's travel history across the USA.

The mobile phone industry has explored the creation of a global data-sharing system that could track individuals around the world, as part of an effort to curb the spread of Covid-19.

The Guardian has learned that a senior official at GSMA, an international standard-setting body for the mobile phone industry, held discussions with at least one company that is capable of tracking individuals globally through their mobile devices, and discussed the possible creation of a global data-sharing system.
...
Click to expand...


Edward Snowden on Monday warned that high-tech surveillance measures governments use to fight the outbreak of COVID-19, the disease caused by the newly identified coronavirus, could have a long-lasting impact.
...
Click to expand...


...
Of the funding allocated to the CDC, the bill sets aside at least $500 million for public health data surveillance and modernizing the analytics infrastructure. The CDC must report on the development of a "surveillance and data collection system" within the next 30 days. While it's not clear what form that surveillance system will take, the federal government has reportedly expressed interest in aggregating data that can be gleaned from tech platforms and smartphone use to monitor movement patterns.
...
Click to expand...

Not related to government, just another self inflicted wound society embraces without any real cost analysis...

...
Maryland-based Rekor Systems Inc. has started offering home video surveillance software through a service called Watchman, starting at $5 a month. In addition to reading a license plate, the system can record a vehicle’s make, color, and body type. In October, Rekor will launch what it says is a “first of its kind” mobile app, which will let users scan license plates with their phone camera. The app could come in handy for schools, to “securely identify valid visitors for student pickup lines” or to manage cars in parking lots, among other uses, the company says.

The rise of more casual and cheap surveillance is putting tools once primarily used by law enforcement into the hands of virtually anyone. Privacy advocates worry about how personal information will be stored, shared, and used in the absence of clear legal protections.
...
Click to expand... 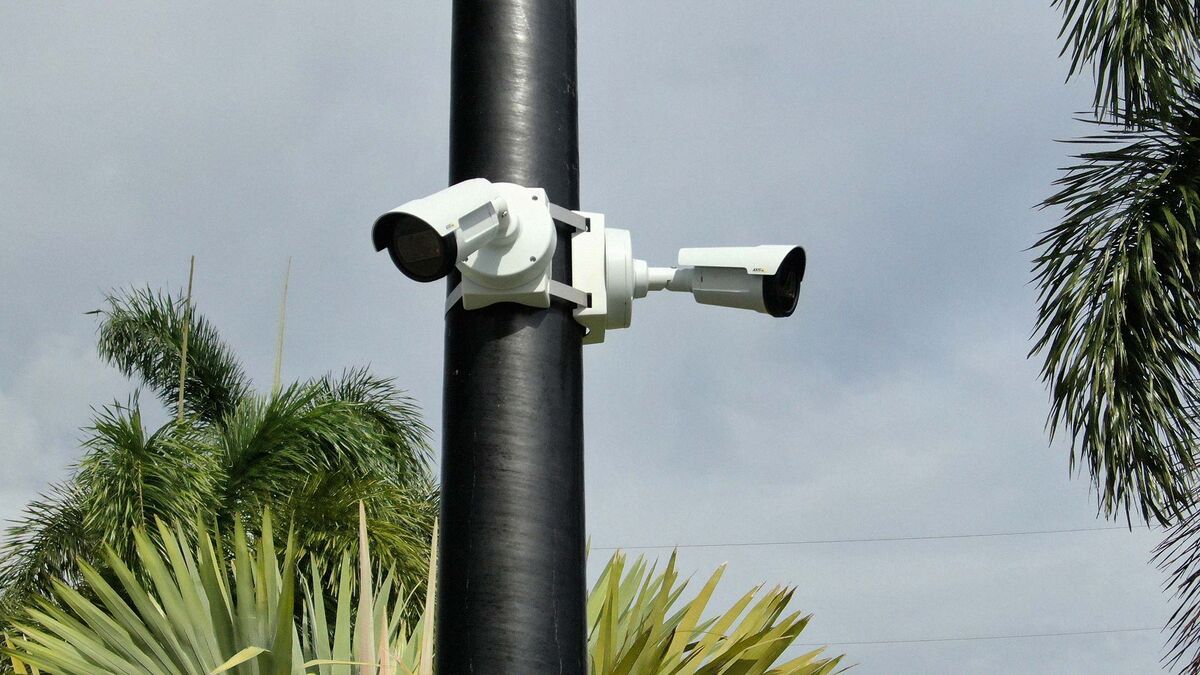 Cheap tech is turning any mobile phone or home security system into a vehicle tracker.

Concerns about government using mass surveillance to track movements will be deflected the same way phone and internet surveillance was - by outsourcing to private companies.

Privately run car parks in the UK seem to have been using this for a while.
Could just be regular video footage and someone entering the registration numbers into a database but probably recognition software ?
Sometimes for the entry barrier to lift, you have to be in the vehicle that you prepaid for.

So today I fired up the Bugsite, clicked onto news and scrolled through the articles available.
I wondered if there was any commentary regarding the Tucker Carlson interview with Bobulinski .....
hmmm no.
Ok so I select another hedge article, read it, click on ( hedge) home and at the top ie the most viewed / trending article is this one - 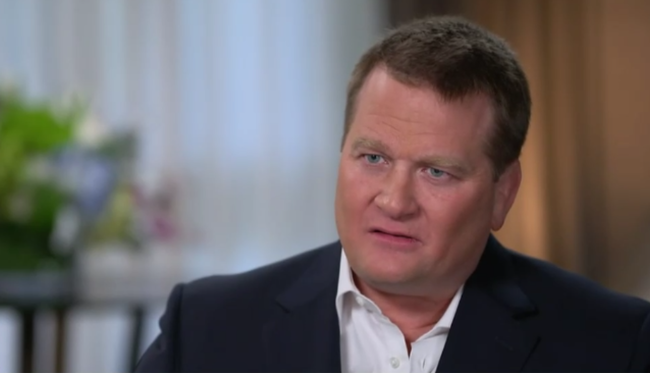 'You're Gonna Bury All Of Us': Whistleblower Describes Brazen Biden-China Dealings In Explosive Interview With Tucker Carlson

"I have a former SEAL Team protecting my family..."

www.zerohedge.com
So I read it, then come back here and refresh the news page and a new article shows up about blowing up deliveries of missiles to Iran but still no link to the Carlson - Bobulinski interview. Back to the Hedge and refresh and yes there is the Iran article at no2.

So the question is -

Who is blocking the Zero Hedge article from sites like this one and other alt sites that link Zero Hedge ?

I'll have to investigate (not convenient from my phone), but my guess is ZH doesn't publish everything in their RSS feed. I'm guessing the page in question was authored by a 3rd party (not one of the Tylers).

Oh... Pmbug is supposed to cache the RSS feed so it's not constantly pinging ZH (et al) all the time. I'm pretty sure I set the cache refresh period to an hour.
You must log in or register to reply here.
Share:
Facebook Twitter Reddit Pinterest Tumblr WhatsApp Email Link
Top